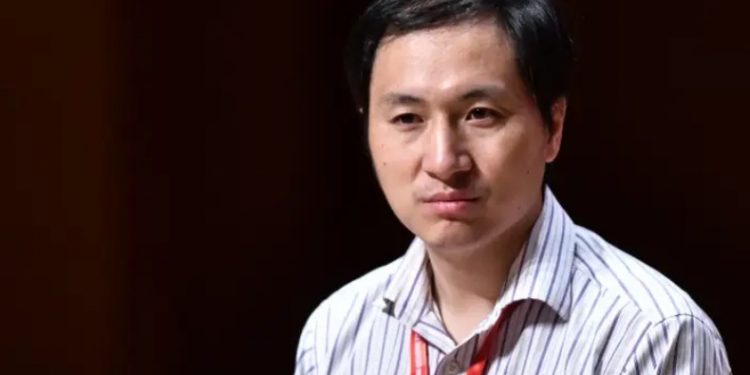 A Chinese court has sentenced a biomedical scientist and his two accomplices to imprisonment for “illegal medical practice” for genetically engineering three babies.

In November 2018, scientist He Jiankui announced the birth of the first two children, twin girls named Lulu and Nana, as well as the pregnancy of a second woman carrying a genetically engineered foetus, buzzfeednews.com reported.

The third baby has now been born, according to reporting from China’s state news agency.

The genetic engineering team fabricated an ethics review of their experiment, according to the Nanshan District People’s Court of Shenzhen City ruling.

They used the faked permissions to recruit HIV-positive couples in hopes of helping them to conceive children genetically engineered to receive a mutation giving them immunity to some forms of the disease.

He, formerly a biomedical scientist at the Southern University of Science and Technology in Shenzen, received a prison sentence of three years and a fine equivalent to $480,000.

His associates, Zhang Renli and Qin Jinzhou, received jail terms of two years and 18 months with a two-year reprieve, according to the ruling, for practicing medicine without a license and violating Chinese regulations governing assisted reproduction.