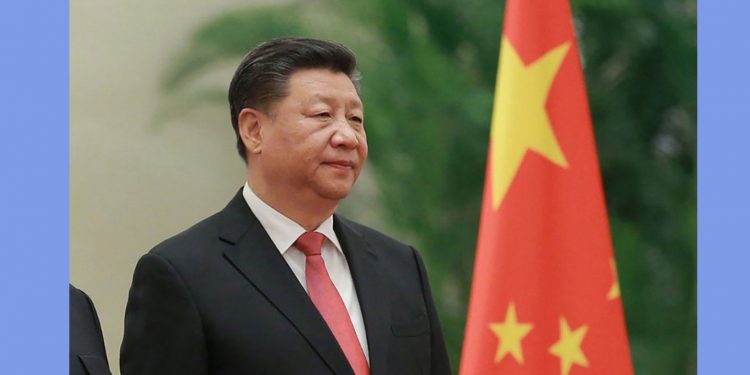 White House on Thursday said that China is engaged in provocative and coercive military and paramilitary activities with its neighbours including India.

“Beijing contradicts its rhetoric and flouts its commitments to its neighbors by engaging in provocative and coercive military and paramilitary activities in the Yellow Sea, the East and South China Seas, the Taiwan Strait, and Sino-Indian border areas,” the White House said in a report.

The report, “United States Strategic Approach to the People’s Republic of China”, submitted to the Congress was required by the National Defense Authorization Act 2019, which mandated a whole-of-government strategy with respect to China.

“As China has grown in strength, so has the willingness and capacity of the CCP to employ intimidation and coercion in its attempts to eliminate perceived threats to its interests and advance its strategic objectives globally,” the report stated.

“Beijing’s actions belie Chinese leaders’ proclamations that they oppose the threat or use of force, do not intervene in other countries’ internal affairs, or are committed to resolving disputes through peaceful dialogue,” it added.

The United States is working in concert with mutually aligned visions and approaches such as the Association of Southeast Asian Nation’s Outlook on the Indo-Pacific, Japan’s free and open Indo-Pacific vision, India’s Security and Growth for All in the Region policy, Australia’s Indo-Pacific concept, the Republic of Korea’s New Southern Policy, and Taiwan’s New Southbound Policy, the report stated.

“The United States is also building cooperative partnerships and developing positive alternatives with foreign allies, partners, and international organizations to support the shared principles of a free and open order,” it added.