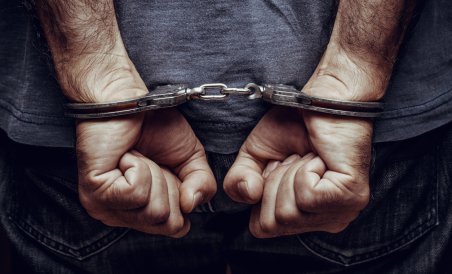 The investigation, based on a complaint here, revealed the prime accused to be operating from China, the police said on Saturday.

According to police, the two Indians had been operating the call centre from Bengaluru and had employed over 100 people to provide quick online loans.

Each employee had been asked to sanction instant loans to at least 10 people in a week and threatened of being sacked if they failed to do so, said the police.

The Chinese nationals ran the call centre with the assistance of the two Indians.

All of them were arrested in Bengaluru on December 31, 2020 and January 1, 2021, according to Chennai Commissioner of Police Mahesh Kumar Aggarwal.

The arrest was made following Ganesan’s complaint stating that he was subjected to agony, abuse, threats and harassment by the online loan app firms over repayment with higher rate of interest, the Commissioner said in a press release.

The Chinese national was the head of the call centre and he operated from China, the release said.

“We are investigating whether the Chinese are running loan apps targeting only India,” the Commissioner further said.