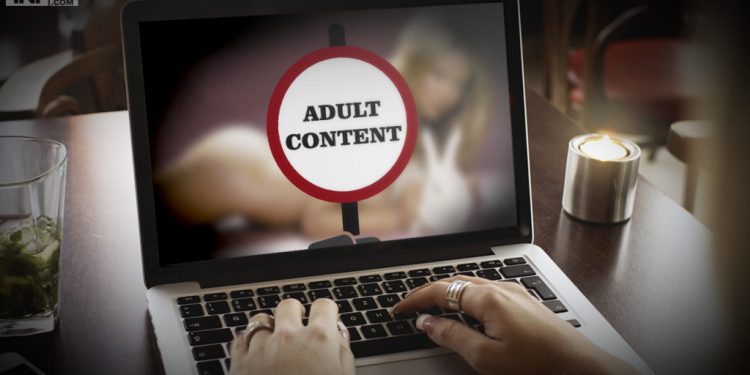 Chinese authorities have asked online service providers to take strict measures to deal with pornographic content on their platforms, to create a “green, safe and civilised” online environment for the country’s youth.

The National Office Against Pornographic and Illegal Publications issued a statement saying efforts to manage the safety of online content are not only a legal obligation but also a social responsibility for internet businesses, according to a report by the China Press Publication Radio Film and Television Journal.

The statement called on social network platforms, search engines and short video and live broadcasting websites, which have vast numbers of young users, to adopt stricter standards and measures in managing the content on their platforms, Xinhua reported on Sunday.

The office pledged enhanced efforts in supervision and in handling reports from the public, saying it will work with other authorities to punish those who produce, upload or spread online pornographic content.