China says any successor to Dalai Lama should have its approval

The 14th Dalai Lama himself was recognised according to the fixed religious rituals and was approved by the then central government: Lu Kang 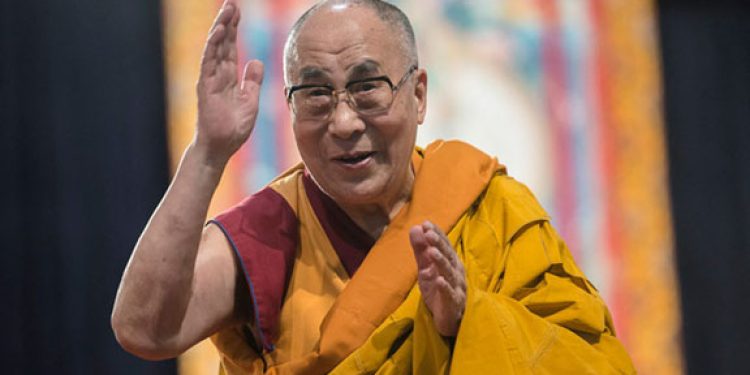 A day after 83-year-old Dalai Lama being admitted to a hospital in New Delhi, China on Wednesday asserted that any successor to the Tibetan spiritual leader should have its approval.

The Tibetan spiritual leader was admitted to Max hospital with a chest infection.

According to hospital sources, his condition is stable.

A report published on Wednesday by The Quint quoted China’s foreign ministry spokesman Lu Kang as saying during a media briefing that the Chinese central government has to approve any successor to Dalai Lama who is chosen through the reincarnation system.

Reincarnation is the inheritance system followed by the Tibetan Buddhists.

Kang informed that they have relevant regulations to respect and protect the heritage.

“The 14th Dalai Lama himself was recognised according to the fixed religious rituals and was approved by the then central government.

“So the reincarnations including that of the Dalai Lama should follow our national laws, regulations and religious rituals,” said China’s foreign ministry spokesman Kang.

The 14th Dalai Lama, as viewed by Beijing, is a separatist who seeks to split Tibet from China.

However, the Dalai Lama, who is the 1989 Nobel Peace Prize laureate, says he only seeks greater rights for the Tibetan people, including autonomy and religious freedom.

The Dalai Lama fled Tibet in 1959 and escaped to India.

Since his escape from the Chinese occupation, the Tibetan spiritual leader has been keeping China on suspense about his successor.

China, last month, rejected the Dalai Lama’s assertions that his successor could come from India and no nominee by China would be respected.