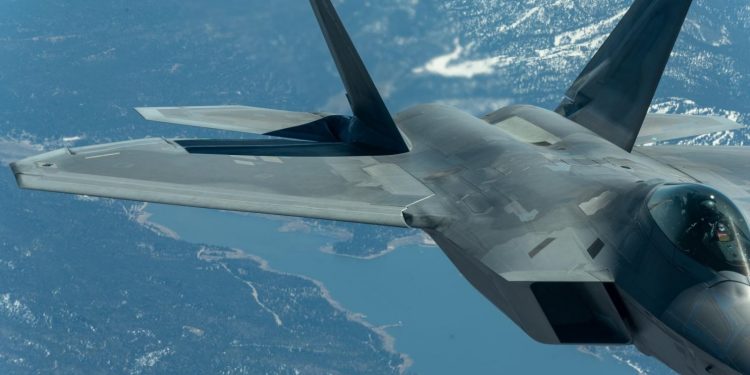 A report says that for the time being, Chinese jets are not on the same level as their American counterparts. Image Credit - The National Interest

However, a new report has cast doubts on this claim of China – “China rushed its first advanced stealth fighter jet into service ahead of schedule last year, using stopgap engines, in the face of rising security challenges in the region. This means its capabilities will be severely limited, affecting its manoeuvrability and fuel efficiency as well as its stealthiness at supersonic speeds.”

The report notes that a specially designed W-15 engine was initially slated to power the J-20s. However, the whole thing backfired when in 2015, the W-15 engine exploded.

Though nobody was injured in the explosion, Chinese engineers have not been able to fix the engine.

A source stated, reasons it happened were complicated, with one being the quality control of its single-crystal turbine blades, the key component for such a powerful turbofan engine.”

The W-15’s single-crystal turbine blades have been unable to handle the high temperatures and manoeuverability of the J-20.

An engine that can handle these functions is essential for fifth-generation aircraft. As the article notes, engines like the F-22’s Pratt & Whitney F119 allow fighters to reach supersonic speeds without using afterburners, which allows them to maintain their stealth.

Without an engine like this, Beijing’s J-20 would lack stealthiness while travelling at supersonic speeds.

For the time being, however, Chinese jets are not on the same level as their American counterparts.

“The J-20 will also change the history of the Air Force in the Asia-Pacific region. In the past, only the US and its allies like Japan were capable of arming stealth fighter jets. But now, their monopoly in this region has been broken by China’s J-20,” Song Zongping, a military expert, told before media persons.

China has indeed long depicted the J-20 as a competitor to America’s fifth-generation jets, the F-22 and F-35.