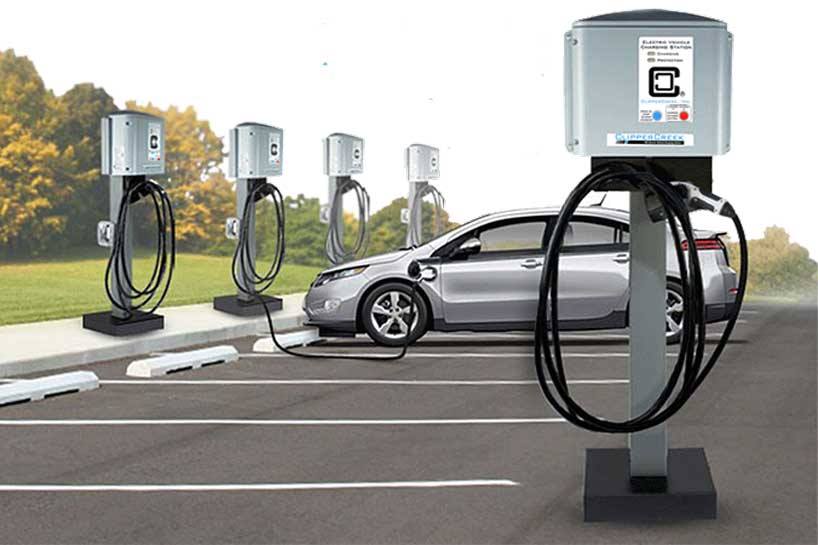 Bhutan will set up 23 electric car charging stations at the peripheral locations in Thimphu and nearby dzongkhags when the country’s sustainable low emission urban transport systems project is approved.

Of the 23 electric stations, 12 will be located in various areas of Thimphu while the rest will be in Phuentsholing, Punakha, Paro, and Wangdue. This is part of the three-year project under the information and communications ministry and Global Environment Facility (GEF).

With support from GEF, the ministry has been working for the past eight months on the project. “If you are interested in the project, you can register with the ministry or with RSTA,” Dasho Karma W Penjor said. As part of the project, 300 electric vehicles are expected to hit the roads of Thimphu.

GEF will support vehicle buyers with a 20 percent subsidy. Individual buying electric vehicle for taxi will receive a 50 percent loan as part of the project.

The secretary said that taxi drivers choosing electric cars would have the TOP transferred to the electric car and will not receive a new TOP. “The main aim has been to decrease the petrol and diesel vehicle users.”

A taxi driver, Kezang Choki, said that changing the existing taxis into private cars or selling it would be difficult with existing loans on the cars. “And I think that the electric cars should be made available for those whose term to drive taxi is expiring and not to everyone.”

Although many shared concerns about using an electric vehicle, most taxi drivers showed interest.