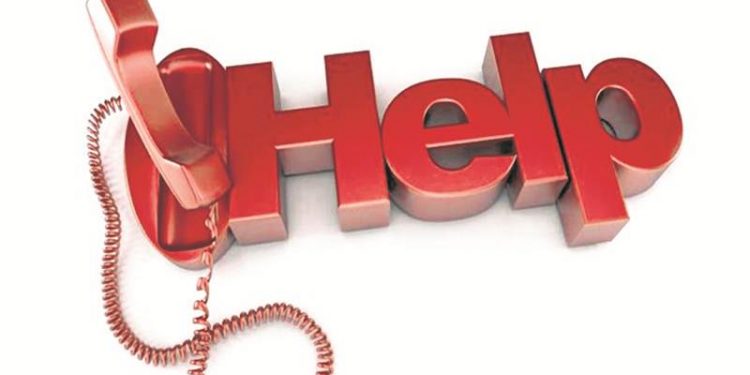 The National Commission for Women and Children (NCWC) of Bhutan officially launched the toll-free Woman and Child Helpline number 1098 to strengthen care and protection services for women and children, and other vulnerable groups coinciding with the International Day of Girl Child on Thursday.

The helpline will be attending to calls 24×7 from women, children and even men who are in need of care and protection, according to a report in Bhutan Broadcasting Service.

Notably, the pilot project of the toll-free helpline was launched in July earlier this year.

According to the report, the commission has attended to over 57 calls and 185 voice messages during the last three months since its launch.

The report quoting Kinley Dorji, the programme officer of NCWC stated that the helpline received calls on issues related mostly to domestic violence.

There were issues with regard to children in difficult circumstances.

The programme officer further informed that usually the callers are provided with legal advice like the procedures and requirements if a victim wants to lodge any complaint.

The report further quoting the programme officer stated that the major women and children issues in the country include domestic violence, or violence against children and physical, emotional and sexual abuse.

Through the helpline, the commission will be providing services and interventions to solve challenges faced by orphans, abandoned women and children, children with a single parent, the report further added.