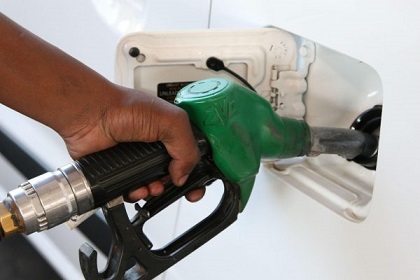 Bhutan has also hiked its fuel prices following a fuel price rise in India since last month, according to Kuensel.

Now the cost of petrol has increased by Nu 3.2 a litre and diesel by Nu 2.5 a litre in Bhutan.

Notably, this is the highest fuel price the country has experienced this year.

This is the sixth hike after the last drop in fuel prices since January 2018.

In the last six months, there have been 10 increases and three reductions in the price of petrol, resulting in an increase of petrol by Nu 11.28 a litre.

There have been 11 increases and three reductions in diesel prices, resulting in an increase of diesel price by Nu 12.67 a litre, according to the report.

However, the price of LPG remains the same.

The fuel prices in Bhutan are revised every fortnight because of the global oil price fluctuation.

Last year, the country witnessed the highest petrol price of about Nu 65.54 a litre and Nu 58.67 a litre for diesel.