Bhutan aims to reduce youth unemployment by three per cent 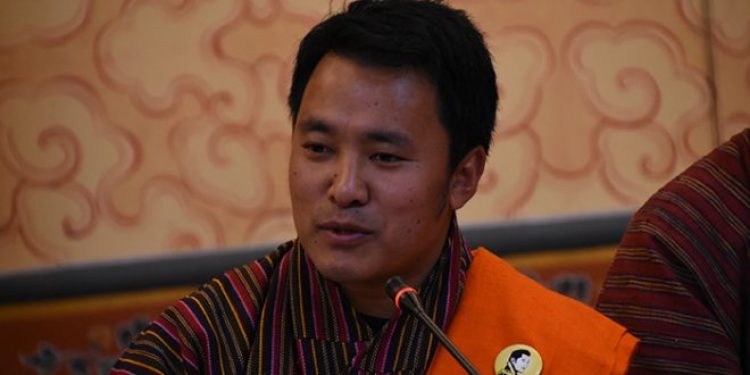 Bhutan Ministry of Labour and Human Resources said it aims to reduce youth unemployment rate by three per cent in the next five years.

This was stated by Bhutan Labour Minister Ugyen Dorji at his first Meet the Press session in Thimphu on Friday.

According to the Labour Force Survey 2017, the youth unemployment rate stands at 12.3 per cent, reports Bhutan Broadcasting Service.

He added that the Ministry will also work closely with the corporate sector and State Owned Enterprises (SOEs) in addressing unemployment issues.

The Ministry of Labour and Human Resources will also come up with an employment responsibility system. Under this system, relevant government agencies and sectors will come together and will be held responsible for creating a certain number of jobs.

For the 12th FYP, the Ministry has been allocated a total budget of about Nu 2.8bn. The budget will be for creating productive and meaningful jobs and transforming the technical and vocational education training sector.