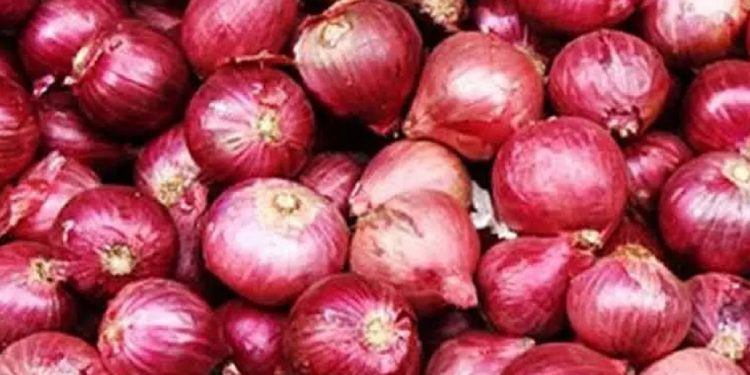 The onion prices in Bangladesh have shot up again.

Following imports and arrival of new produces, the prices of onion in the country dropped recently but now it has again gone up 180 taka.

Retailers were charging up to 180 taka for a kg of the kitchen staple on Friday after the maximum prices remained between 100-110 taka over the past week, bdnews24 reported on Saturday.

Traders have blamed a supply squeeze due to sudden winter rains from Thursday night for the hike in onion prices in a day.

Almas Hossain, a grocer in Mirpur’s Pirerbagh, said he was selling new local produces at up to 120 taka a kg two days ago.

Onions imported from China and Egypt priced between 45-55 taka kg last week, but the prices rose to 70 taka on Friday.

The latest onion price hike has hit the residents of Dhaka a day after commerce minister Tipu Munshi demanded an explanation for onion price hike from businesses before warning them against spiking commodity prices during Ramadan in April, said bdnews24.

Onion consumption rises in Bangladesh during Ramadan, which will start in the second half of April, due to the use of the kitchen staple in most Iftar items.

The country usually needs 200,000 tonnes of extra onion in the month, according to Munshi, who said the government was preparing to meet the demand by bolstering import.