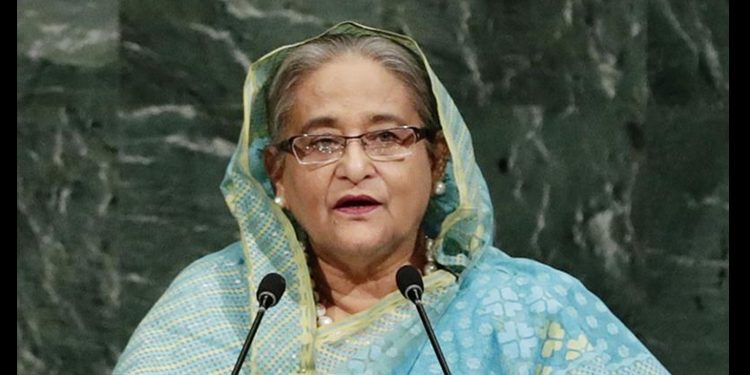 A Bangladesh opposition leader has been jailed three years on Wednesday for threatening the Prime Minister.

Giasuddin Quader Chowdhury, vice chairman of the Bangladesh Nationalist Party (BNP), was found guilty of making statements ‘conducive to public mischief’ and ‘criminal conspiracy’, the court was quoted as saying in a report.

However, he was sentenced in absentia.

BNP said it was another example of government critics being gagged.

Thousands of opposition activists have been arrested after Sheikh Hasina was re-elected last December.

The charges arose from a speech he gave at a rally in 2018 when he said Hasina’s fate would be ‘worse’ than that of her father, Sheikh Mujibur Rahman, Bangladesh’s first president who was assassinated in 1975.

The BNP, whose de-facto leader Khaleda Zia – herself a former prime minister – is serving a 10-year jail sentence for corruption, also criticised the verdict.