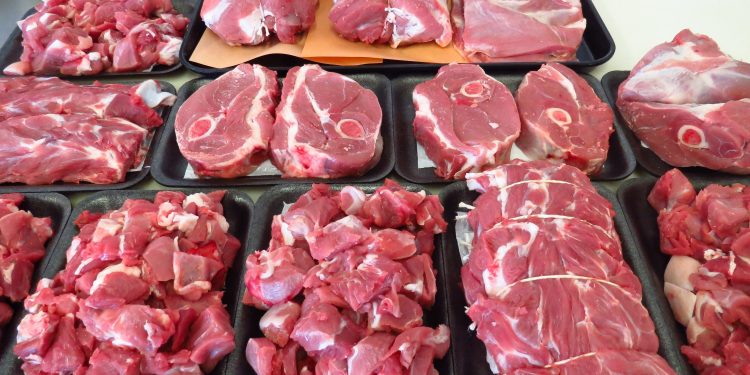 Bangladesh dairy farmers are trying to urge the government to drop the proposal import of meat from other countries in order to run their business effectively.

As per reports, stakeholders of the dairy industry of the country expressed their concern over the proposal at a conference in Dhaka on Monday.

Animal Health Companies Association of Bangladesh (AHCAB) president Nazrul Islam said that the Bangladesh government is planning to import meat products from Brazil and three other countries in exchange for export of apparel items to these countries.

He also said that the proposal would bring a huge loss to the local dairy industry and will severely affect the persons involved with it.

Another stakeholder Bangladesh Dairy Farmers’ Association (BDFA) claimed that over one crore people in the country are dependent on the dairy industry for their livelihood.

The BDFA felt that the apparel exporters of the country had come up with the idea of the proposal of importing meat products from other countries.

The organization urged the government to provide financial support to the dairy industry of the country so that they could improve their farming strategies in order to successfully export meat to other countries.

Meanwhile, cattle smuggling through the porous Indo-Bangla border had always been growing in large numbers.

Records said that in 2018 a total of 4,938 numbers of cattle smuggling cases were registered whereas 21,617 cattle were seized and 99 smugglers were arrested by the BSF.