Bangladesh: BNP looks for broader opposition unity ahead of elections 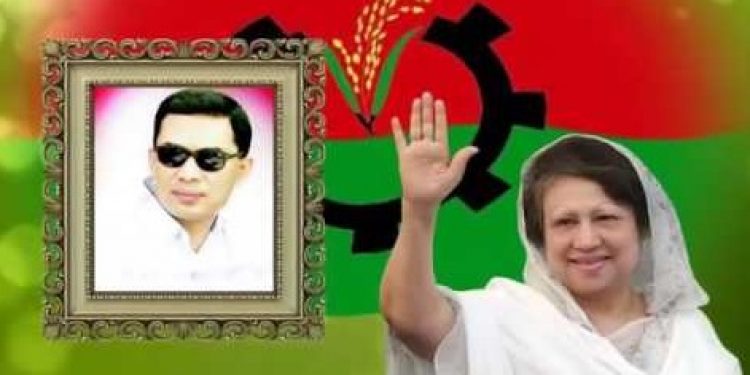 The Bangladesh Nationalist Party (BNP) is ready to accept Badrudozza Chowdhury of Bikalpa Dhara  and Dr Kamal Hossain of Gana Forum  to lead a broader anti-Awami League alliance ahead of the Parliament polls slated for December this year in neighbouring Bangladesh.

With their chairperson Begum Khaleda Zia in jail and senior vice president Tarique Rahman in faraway London possibly facing conviction in the August 21 grenade attack case, the BNP is depending on secretary general Mirza Fakhrul Islam Alamgir and senior leaders like Moudud Ahmed to lead the party.

But Begum Zia and her son Tarique are not keen to project Fakhrul or Moudud to lead the anti Awami League alliance headed by BNP because that would mean they get projected as Prime Minister.

Mother and son are keen that former president Chowdhury and former Awami Keague minister Kamal Hossain leads the alliance because they can be made to step down at any opportune moment.

The Zia game plan is simple, if Chowdhury or Hossain leads the alliance, one of them becomes Prime Minister if the Awami League is ousted from power.

They remain Prime Minister for a while and use their office to quash cases against Begum Zia and son Tarique after which they can be brought into parliament through by elections.

Then Chowdhury or Hossain can be made President to pave the way for mother and son to take over.

The idea is to bring Khaleda as Prime Minister and Tarique as Home Minister, but he effectively runs the government because his mother is sick.

“The whole plan is to use veterans like Chowdhury and Hossain to clean up the road for the Zias and keep it warm until they are able to take charge,” said a BNP insider on condition of anonymity.

The Zias don’t trust the top BNP leadership because some of them have been found to be in secret parleys with the ruling party.

Tarique also is determined not to allow any senior BNP leader to lead the alliance because if the Awami League is brought down under his leadership, he would acquire larger than life image and it will be difficult to deny him Prime Ministership.

This is why he forced the BNP leaders to join the September 21 rally organised by Bikalpa Dhara and Gana Forum and other smaller parties and extended ‘wholehearted support for their broad based unity against Awami League.’