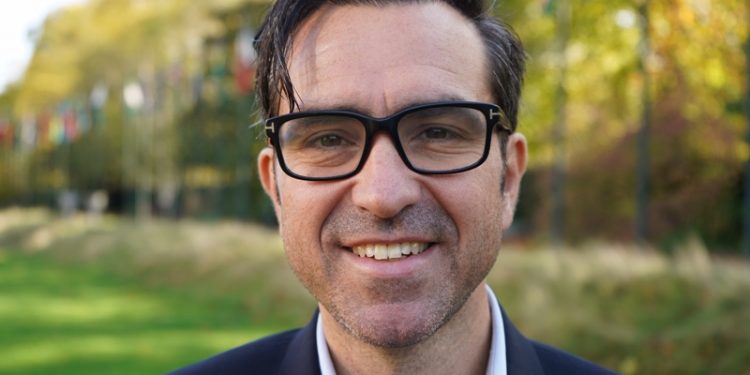 Alan Gemmell is the new British Deputy High Commissioner for Western India. Additionally, he has been appointed Her Majesty’s Trade Commissioner (HMTC) for South Asia to bolster UK trade and investment relations with the region, a statement said.

He previously worked in India as the Director of the British Council from 2016 to 2018 leading the UK-India Year of Culture and working with state governments to support education agendas across the country.

Alan received the Officer of the Order of the British Empire (OBE) in 2016 for his contribution to arts and science.

Acting High Commissioner to India, Jan Thompson, said, “I am delighted to welcome Alan to the India Network and to see him lead UK engagement with one of the most dynamic regions in the country.

“His rich experience of business, strong connection to the arts, and great love of India make him perfectly placed to drive mutual prosperity for the UK and India, and to build further upon the “living bridge” that connects our countries,” it added.

Alan arrived in Mumbai this week and has started virtual engagement with key stakeholders with a focus on the Covid-19 response and business engagement supported by the Confederation of Indian Industry, the Federation of Indian Chambers of Commerce, the UK India Business Council as well as with the Lord Mayor of the City of London.