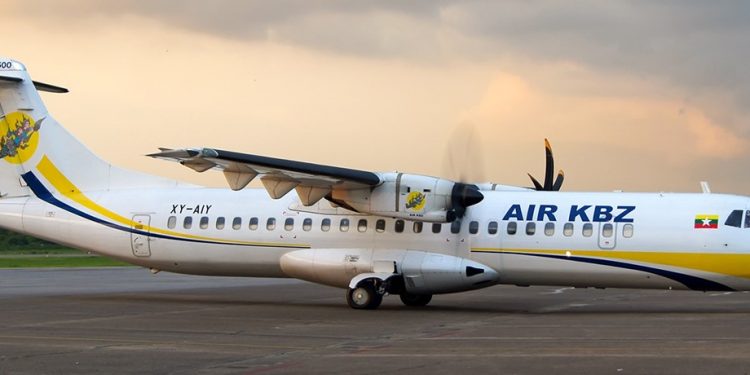 A private airline in Myanmar says it is ‘seriously considering’ flights between Mandalay and Imphal.

Air KBZ officials said their survey has found the route viable and the airline was keen to start the flights soon.

But Indian Ambassador to Myanmar Saurabh Kumar said Air KBZ would be able to operate flights between Mandalay and Imphal only after the bilateral Air Services Agreement (ASA) between the two countries is changed.

He said since Imphal is not among the points of call under the current agreement, it has to be added to the list in a revised agreement.

Bilateral ASAs provide for carriers from the respective countries to operate flights to specified places in each other’s territory.

If Air KBZ finally operates flights to Imphal, it will be the first foreign airline to run flights to the capital city of Manipur.

That can give Manipuris air connection to other parts of south-east Asia because Mandalay, the second biggest city of Myanmar, is well connected to China, Thailand and other destinations in the ASEAN region.

Air KBZ is a privately owned domestic Myanmar airline based in Yangon.

The airline is owned by Kanbawza Bank and began operations with a Yangon-Bagan-Nyaung Oo-Mandalay-Heho-Yangon flight on April 2, 2011.