After Ferdous, another Bangladesh actor asked to leave India 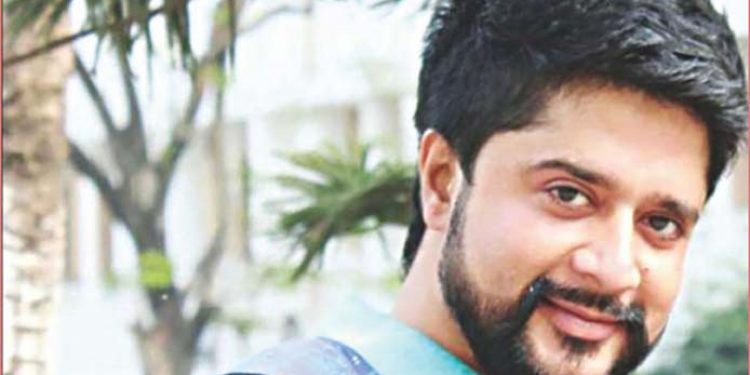 Another Bangladesh actor, Gazi Abdun Noor, has been asked to leave India and his business visa cancelled for participating in an election rally in Kolkata.

He is the second actor from Bangladesh to meet this fate in April this year – the first being Ferdous Ahmed.

Noor has been playing Raja Saheb in the very popular Bengali serial ‘Rani Rashmoni’ in Zee Bangla channel.
But the serial has reached a stage when Raja Saheb has died – so Noor’s absence will not cause any disruption in the popular serial.

Noor has been accused of participating last week in an election motorcade of Trinamool Congress candidate and senior leader Saugata Ray who is sitting MP from Dumdum constituency.

But Noor said he was just travelling in the car of Trinamool leader Madan Mitra and had no idea that he would join an election motorcade.

Both Noor and Ferdous have requested Indian authorities to condone their ‘mistake’ of participating in electioneering, which is a clear violation of the terms of their business visas.

Both the actors have been pulled up by the Bangladesh deputy high commission in Kolkata for getting into unseemly controversies.

“I am terribly sorry for doing this without realising the implication. I should have refused my fellow actors who are locals and who requested me to participate in the rally but I got emotionally carried away,” said Ferdous, who participated in a rally for Trinamool Congress’ Raiganj candidate.

“I don’t even know the candidate but went to the rally on request of Payel Sarkar, a fellow actress,” he said.
Many Bangladesh actors work in films in both Bangladesh and West Bengal – and they say they feel totally at home in Kolkata.

This trend has grown since more and more films with trans-Bengal themes have been produced since Gautam Ghosh’s ‘Padma Nadir Majhi’.

Jaya Ahsan, who won many awards in Bangladesh for her role as a freedom fighter in Nasiruddin Yousuff’s ‘Guerrilla’ has won the Star Ananda’s Sera Bangali award for her stellar performance in ‘Bisorjon’.

Larma is leader of the Parbatya Chattagram Jana Samhati Samiti, which fought a bitter 20-year guerilla war against Bangladesh forces before he signed a peace accord and returned to his native Chittagong Hill Tracts.