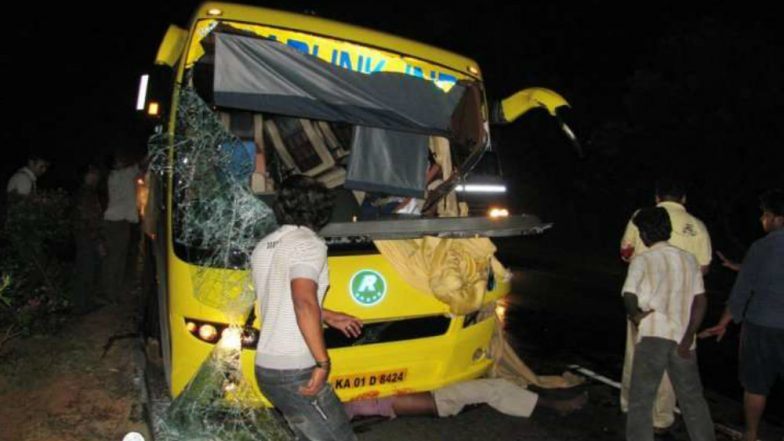 40 Nepalese pilgrims were injured in a road accident in Varanasi, police said on Saturday. The pilgrims from Viratnagar Dubhi of Sunsari district, were on board a private bus hired from Bihar when the driver in a bid to save a speeding bike rider rammed into the divider.

There were 46 passengers in total.

The injured pilgrims were rushed to the Pt Deendayal Upadhyaya hospital.

They were on a 12-religious trip to India and had visited the Kashi Vishwanath temple in Varanasi and were slated to visit Mirzapur, Allahabad and Agra.