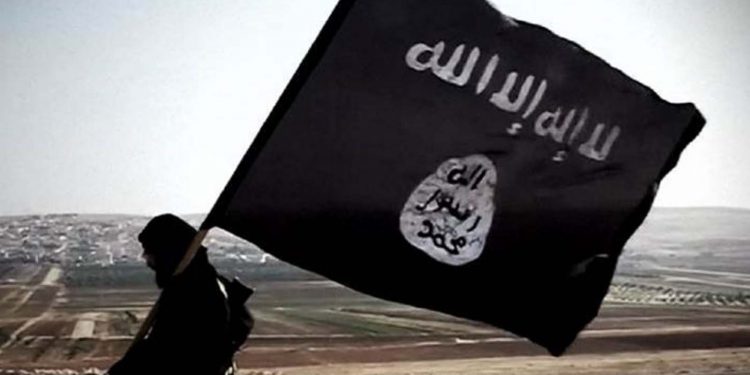 In an attack, claimed by the terror outfit Islamic State (IS), two policemen were injured near the car of a Bangladeshi minister in Dhaka.

According to media reports, the policemen were injured due to explosion of a bomb which was thrown from the footbridge at the Science Lab intersection on Saturday night.

The Daily Star on Sunday reported quoting police and eyewitnesses that the bomb was thrown when the minister was passing through the area.

The attack has been claimed by the Islamic State.

The Daily Star report quoted injured ASI AB Shahabuddin as saying that six policemen were in the security team of the minister as the minister was on the way towards a programme of the Border Guard Bangladesh (BGB).

“We got stuck at the traffic lights at Science Lab intersection. The bomb exploded when I got off (from the escort vehicle) and walked ahead to ask traffic police to clear the way for the minister,” the report quoted Shahabuddin as saying.

Apart from policeman Shahbuddin from the minister’s security team, a traffic constable, identified as Aminul Islam was injured in the blast.

While Shahbuddin received injuries in his legs, one of which had a fracture, Aminul Islam suffered from splinter injuries to his right hand fingers.

Both of them were admitted to Dhaka Medical College Hospital and they are out of danger now.

Police Commissioner Asaduzzaman Mian has been further quoted as saying, “Police are investigating the incident and trying to identify the attacker by scrutinizing the CCTV footage.”