Dibrugarh records 8 deaths due to Japanese Encephalitis; 15 people have died due to AES 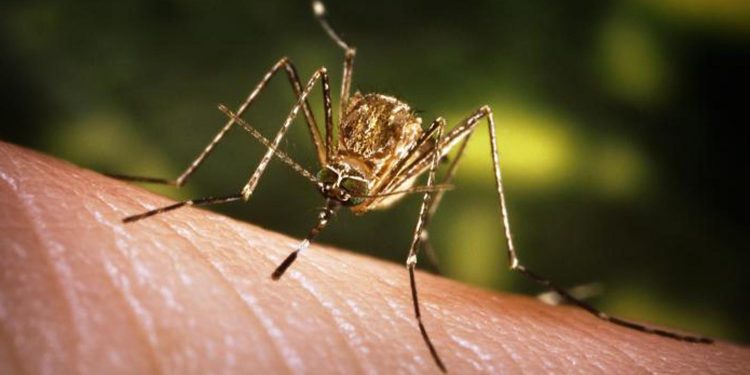 Assam Chah Mazdoor Sangha(ACMS) on Friday appealed to the state government to prevent spreading of Japanese Encephalitis in tea garden areas of Assam.

In the past six months from January 1 to July 12, as many as 25 confirmed cases of Japanese Encephalitis were detected in the district.

The number of Acute Encephalitis Syndrome (AES) cases was even higher at 206.

While there were 8 deaths from JE, the number of AES deaths stood at 15.

Rupesh Gowala, general secretary of ACMS said, “Many cases of JE have been reported from tea garden areas and the tea garden people are prone to JE disease because of their unhygienic living condition.”

“Many of the tea garden people have been admitted to Assam Medical College and Hospital and their treatment has been going on in the hospital. We appeal to the government to take measures to prevent the vector-borne disease in the tea gardens.”

He also urged the government to make free distribution of mosquito nets and medicines.

“We conducted awareness meeting in the tea garden areas and have appealed to the people to use mosquito nets while sleeping at night and keep their environment clean to prevent this deadly disease,” Gowala added.

Udayan Kumar Baruah, the joint director of heath services, informed that the Indian Council of Medical Research (ICMR) will start the cluster survey in 30 villages of Dibrugarh district soon.

“The results will help us in determining the cause for the large number of JE cases in the district. Almost 93% of the population had undergone JE vaccination last time,” said Baruah.

“We have conducted 4,000 awareness camps in the district since the beginning of the year and 16,000 mosquito nets treated with insecticides for effective protection against mosquitoes have been distributed to people,” informed the joint director of health services.

“We are also collecting blood samples from the people in different areas. Laboratory testing kits for quick diagnosis of cases have been procured and sent to the hospitals and health centres,” the joint director said.