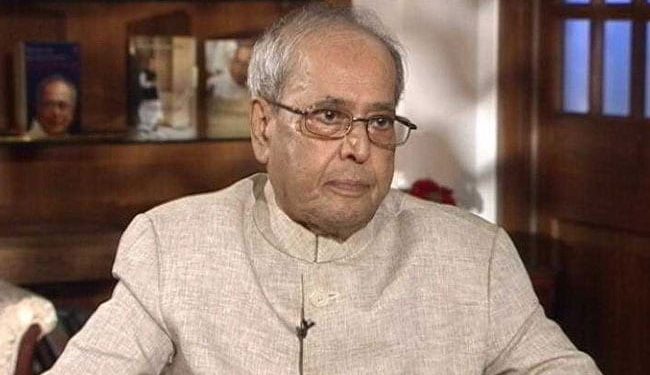 Indian Army’s Research and Referral Hospital in New Delhi, in a statement on Saturday informed that the medical condition of former President Pranab Mukherjee continues to remain stable for the third consecutive day.

“He is deeply comatose and is being treated for respiratory infection,” it added.

“His vital parameters are stable and he continues to be on ventilatory support,” the statement further stated.

Pranab Mukherjee was admitted to the hospital on August 10 and underwent critical brain surgery to remove a clot in his brain after he suffered a fall at his residence on August 9.

He had also tested positive for COVID-19.