Optimism in time of COVID19 pandemic

“Science is showing us the harsh reality that our forests, oceans and rivers are enduring at our hands” 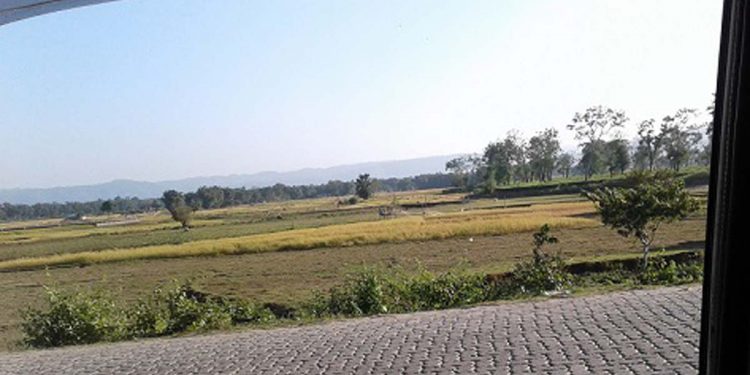 Since 1970, climate crusaders alerted people about the need for preserving and renewing the threatened ecological balances upon which all life on earth depends. Fifty years on, the fight for a clean environment continued with increasing urgency as the threats from a rapidly changing climate become more pronounced. The world is on course for a 3 to 4 degree Celsius rise in temperature and many countries in the world are facing dramatic consequences. Natural disasters are aggravating. Drought, flash flood, delayed monsoon, cyclones and storms are killing people, damaging livelihoods everywhere. The summer of 2018 has brought climate change to the centre of the world’s attention when Southern Europe reached abnormal highs close to 44 degrees Celsius. New temperature records have been set in cities across the continents. Unprecedented floods killed thousands and wreaked havoc in many parts of the globe. Scorching temperatures and forest fires have stirred the world to face the onrushing threat of global warming, claims the climate scientist Johan Rockstrom.

The IPCC Special Report on the Oceans and the Cryosphere has also been a clarion call to urgently ramp up climate action showing how the world’s marine life, oceans, glaciers, mountains, polar ecosystems are being disrupted by the climate crisis, impacting hundreds of millions of people who have been pushed to the brink.

“Science is showing us the harsh reality that our forests, oceans and rivers are enduring at our hands,” said Marco Lambertini, Director General, WWF International. “Inch by inch, species by species, shrinking wildlife numbers are an indicator of the tremendous impact and pressure we are exerting on our planet.” 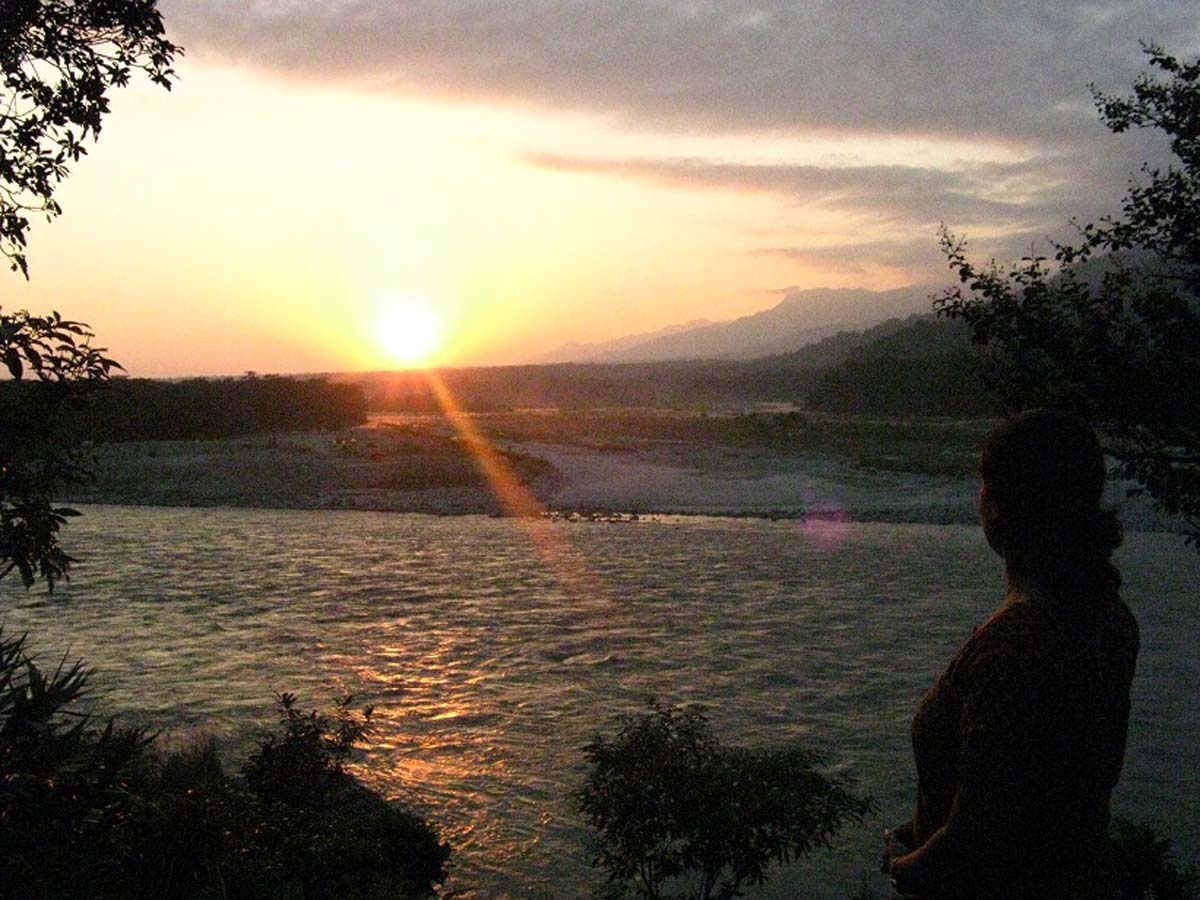 In the rapid race for development, humankind has suddenly been off tracked by a microscopic protein molecule – a virus – and the Corona age ushered in! Zoonotic diseases have been linked to environmental change and human behaviour. Researchers say that destruction of biodiversity has created conditions for new viruses and diseases such as Nipah from Malaysia; Zika which emerged in Africa; SARS and COVID19 from China. Hunting, logging, mining, infrastructure development and rapid urbanization have taken a toll on biodiversity. Destruction of forests, degradation of natural ecosystems and population growth brought people into closer contact with animal species and viruses they hosts. The burgeoning trade in wild animals–from geckos to pangolins, rhino horns to tiger parts—also contributing in spreading diseases. Dormant deadly viruses could be transmitted to humans through wildlife like bats, pangolins, geckos etc as these animals have been largely traded and consumed. In fact human activity has been creating habitats where viruses are transmitted more easily. The more we disturb the forests and habitats the more danger we are in, warn experts.

Progress — they say — comes at a price! The resulting transmission of disease from wildlife to humans has been a hidden cost of human economic development, say scientists. It is our actions that shape our future. But we prepared for a future that scarcely seemed to exist. We do not know exactly what to expect from this progress! Instead of hospitals, infrastructure or payouts for research on medicine to secure the life of masses, world leaders put their money, energy and scientific research in creating weapons of mass destruction. Nations raced against time to become “super powers” instead of addressing poverty for generations!

Each year the UN summits end with environmentalists and academics sounding alarm bells on the possible consequences of global warming and a lot of pledges to avoid an increase in temperature. But policymakers were always tizzy in religiously implementing the policies and initiatives to thwart climate change fearing a compromise in their country’s growth rate.

We may not be seeing the normal world

Humans have an obligation to take care of the earth and to share its resources equally but reticent politicians and a largely disinterested public create great challenge for any action. The enormous challenge seemed made easy by the Pandemic that all of a sudden has thrown life out of gear. It needs to be seen how we comeback from the clutches of the Corona pandemic. No doubt, the pandemic would have a long lasting effect on our individual behaviour as well as corporate behaviour. Mankind need to learn from mistakes. After the COVID19 pandemic has passed, governments need to recalibrate and seize the opportunity for a cleaner, greener and stronger economy rather than swayed by corporate laws.

Life is not going to be normal again; but this change is for the better of the planet even if it has been accompanied by discomforts! The temporary lull caused by the pandemic also has been a proof that the much needed action is within means. We can do it! On April 22, the world celebrated the 50th Earth Day locked up inside the safety of four walls, while nature glowed in all its glory under a Spring Sun! Unlike the previous years when we recount all the negative trends and the maladies that made Mother Nature sick, this Earth Day incredibly turned out to be a celebration of nature! Satellite images show signs of drastic drop in pollution levels in land, air and water from the Himalayas to South America. With everyday life gone quiet, bird sounds have become louder and animals seen more relaxed than ever.

The pandemic has given us a chance to know about our own fragility. In an ever changing world, it’s nature that makes or unmakes life! The, lockdown, the economy, not withstanding – its life that matters most and there is hope so long as we can breathe!