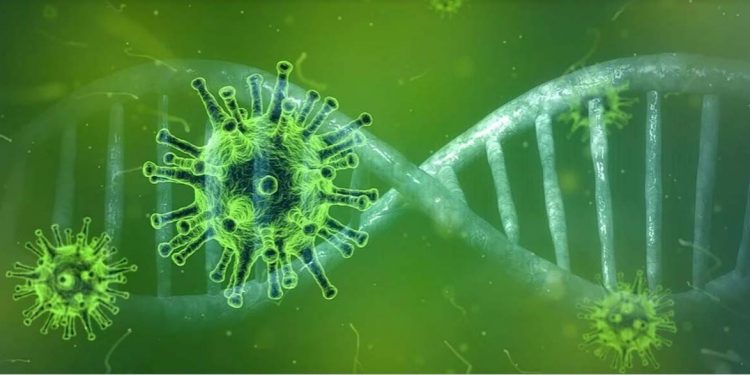 With 55 new cases in the last 24 hours and two deaths reported, the total coronavirus cases from the Tablighi Jamaat’s Nizamuddin Markaz in Delhi jumped to 108 in Delhi on Thursday.

Delhi chief minister Arvind Kejriwal on Thursday said the number of positive cases can increase massively due to the infected people in the Markaz building.

“The government has decided to test all those who were evacuated from the Markaz,” he said.

The chief minister said out of the 2,348 evacuated from the building, 1,810 people are at the quarantine facilities while 536 are at the hospitals.

He said four deaths have been reported in Delhi since the outbreak of the infection.

“Two evacuated from Nizamuddin markaz have died due to coronavirus in the last 24 hours,” Kejriwal said.

Two deaths were reported last month due to the virus in the city.

Kejriwal said among the 219 coronavirus patients, 208 are in the hospital. Six have been discharged and one went abroad while four have died.

“Out of 219 positive patients, 108 are those evacuated from Nizamuddin Markaz, while 51 are the patients who have foreign travel history. They got infected from abroad. 29 cases are the family members of those having travel history.”

Out of those undergoing treatment, Kejriwal said one is on the ventilator and five on oxygen while 202 are stable. “I hope they will recover.”

He said while he is sharing the data, two things leave him the most worried.

Kejriwal also said those from Markaz are serious, while rest are stable.

He said 307 people were asked to self-quarantine themselves; about 3,000 are under quarantine at government facilities.