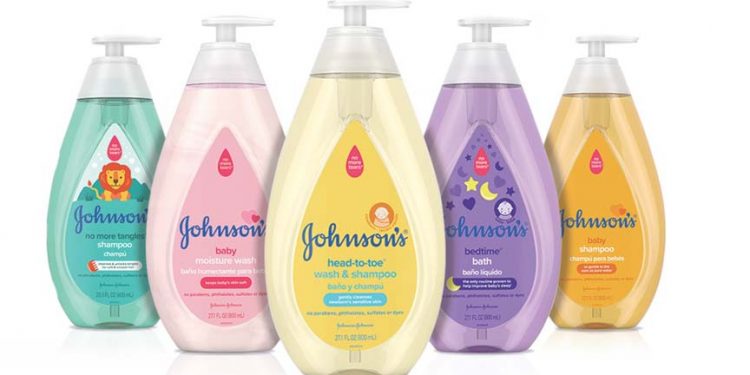 The National Commission for Protection of Child Rights (NCPCR) has dashed off letters to chief secretaries of all states and union territories of the country to stop sale of Johnson and Johnson baby shampoo due to presence of formaldehyde in the product.

The NCPCR has asked the chief secretaries to remove the product from the stock of the shops after a Rajasthan government report on basis of results of the shampoo’s samples in the Government Analyst Drug Testing Laboratory at Jaipur said that the product is “not of standard quality as presence of formaldehyde was confirmed”.

The recommendation came from the NCPCR as a follow-up to a hearing held on April 15 on the summons it had served regarding the matter to five states – Assam, Rajashthan, Madhya Pradesh, Andhra Pradesh and Jharkhand, say media reports.

It has been reported that the summons of the child rights body received no response from the five states including Assam to its several letters on the status of sample tests sought to settle the safety concerns raised regarding the use of Johnson & Johnson baby care products, specifically its shampoo and talcum powder.

The NCPCR in its order recommended that the sale of the J&J baby shampoo would be stopped till further notice.

The sample testing report was issued by the Rajasthan drug control officer.

A TOI report quoted J&J spokesperson as saying: “We did not accept the interim results of the government analyst that were based on unknown and unspecified methods and have contested these interim test results. We will await the results and conclusions of the re-testing process at the Central Drugs Laboratory. We are not aware of any directions from NCPCR.”

Besides, the NCPCR has also directed the Drug Control Organisation of Rajasthan to send the test report of Johnson & Johnson’s baby talcum powder as soon as possible.

On April 1, the TOI had reported that Johnson & Johnson’s baby shampoo had come under the scanner of the authorities concerned with samples of the product collected in Rajasthan showing presence of ‘harmful ingredients’ that might cause cancer.

The media report quoted official sources as saying that the Central government has put the product under scrutiny based on the Rajasthan state drug controller’s report.

However, the company has maintained that the J&J baby shampoo is safe and in compliance with regulatory standards.