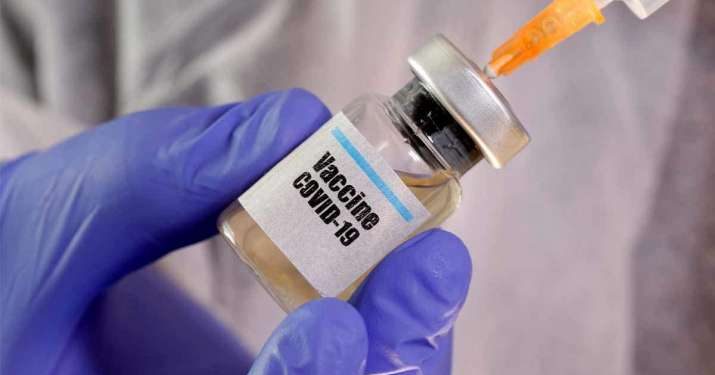 Scientists have developed a new form of nasal COVID-19 vaccine that has been found to be effective in curbing coronavirus infection in mice.

Unlike other COVID-19 vaccines which are in the process of development , the newly developed nasal vaccine which can be given in one dose via the nose has been found to create a a strong immune response throughout the body.

The study which was published in the journal Cell stated that the response of the nasal vaccine was particularly effective in the nose and respiratory tract, preventing the infection from taking hold in the body.

The researchers now plan to test the vaccine in non-human primates and humans to see if it is safe and effective in preventing COVID-19 infection.

“We were happily surprised to see a strong immune response in the cells of the inner lining of the nose and upper airway — and profound protection from infection with this virus,” said study senior author Michael S Diamond from the Washington University.

“These mice were well protected from disease. And in some of the mice, we saw evidence of sterilizing immunity, where there is no sign of infection whatsoever after the mouse is challenged with the virus,” Diamond added.

To develop the vaccine, the researchers inserted the virus’ spike protein, which coronavirus uses to invade cells, inside another virus – called an adenovirus – that causes the common cold.

But the scientists tweaked the adenovirus, rendering it unable to cause illness.

The engineered adenovirus carries the spike protein into the nose, enabling the body to mount an immune defense against the novel coronavirus without becoming sick, the scientists said.

According to the researchers, the new vaccine also incorporates two mutations into the spike protein that stabilise it in a specific shape that is most conducive to forming antibodies against it.

When the researchers compared this vaccine administered to the mice between nasal and intramuscular delivery routes, they found that injection via the muscles induced an immune response that prevented pneumonia, but did not prevent infection in the nose and lungs.

In contrast, the scientists said the nasal delivery route prevented infection in both the nose and lungs, suggesting that vaccinated individuals would not spread the virus or develop infections elsewhere in the body.