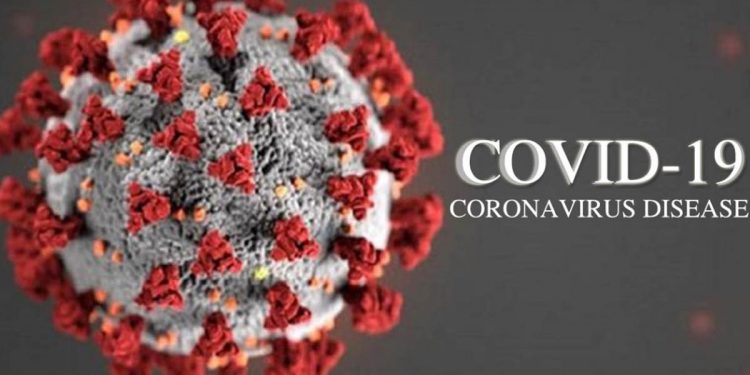 India’s COVID-19 rate has been rising continuously and in the past week recoveries clocked over 34,000, the health ministry said.

“There have been more than 34,000 recoveries a day in the past week. The recovery rate has shown positive trends,” said Rajesh Bhushan, secretary, ministry of health said at a briefing on Thursday

He further informed that sixteen states of the country have a recovery rate that is more than the national average.

He further informed that on June 4 the number of recoveries stood at one lakh which rose to 3,47,978 on June 25 before it crossed the 10 lakh mark on July 29.

“As of today, the total number of recoveries is 10.20 lakh. Whatever efforts have been put in by Centre and states, they are showing results,” he said.

He also applauded the medical fraternity and health workers who have helped in a large number of recoveries.

“Over 1 million people have recovered from COVID-19 in the country. This landmark recovery has been achieved because of the selfless work and dedication of our doctors, nurses and frontline workers,” he further added.

Bhusan further said that Indian case fatality rate (CFR) for COVID-19 has been falling and said that it was 3.33 per cent in June and presently it is 2.21 per cent.

“Other than Russia with 1.6 per cent India’s CFR is much lower than other developed countries and other countries in the neighbourhood,” Bhushan added.

He further informed that 24 states and UTs have a lesser fatality rate than that of the country.