Analysis of data shows that while senior doctors and young doctors are equally infected with Covid the mortality is higher with elders: IMA 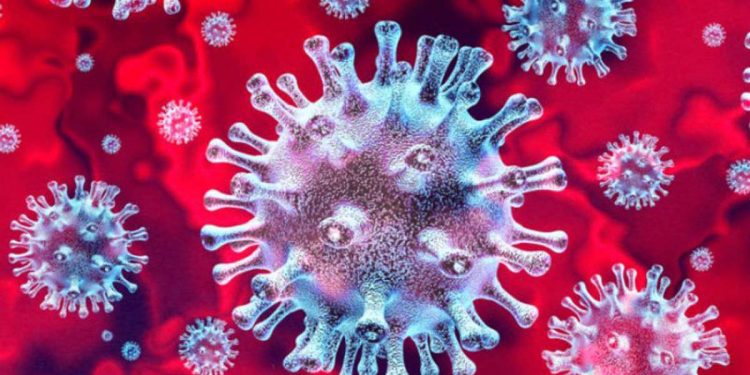 After the death of 99 doctors while fighting the COVID19 battle in the country, the Indian Medical Association (IMA) on Wednesday sounded a red alert to the doctors.

A media report citing the IMA National COVID registry data said 1,302 doctors have tested positive for COVID19 so far including the 99 who have died of the infection.

As per the registry data, 73 of the deceased doctors were above the age of 50 years while 19 were in the age-group of 35-50 and the remaining 7 were below 35 years.

In Assam, two doctors have died of COVID19 infection.

The first doctor from Assam, who died of COVID19 infection, was Dr Jahan Iqbal Ahmed, an Associate Professor of Ophthalmology department at Gauhati Medical College. he died on Monday.

The second doctor from the state, who died of COVID19 infection, has been identified as Dr PK Sharma, a senior private medical practitioner from Tinsukia.

Dr Sharma, who was a COVID19 positive patient, died at the Assam Medical College Hospital (AMCH) in Dibrugarh while undergoing treatment.

Stating that the medical profession remains the beacon of hope for the nation to lead the exit from the pandemic, the IMA strongly advocated the leadership of doctors in adopting all scientific best practices.

“Wide dissemination of such knowledge is happening through an avalanche of webinars helping doctors to face the challenge. Logistics have NBC improved. Administrative gaps are being addressed,” the IMA said.

Informing that clinics and nursing homes have opened and the hospitals are functioning to capacity, IMA said: “Protocols and procedures are in place. Doctors need to take charge of the situation and ensure the safety of themselves, their families, their colleagues and staff.”

The doctors’ association said the senior doctors, who are decision-makers for the institutions, have enhanced responsibility of taking cam of their flock.

“Friendly and scientific batch posting need to be implemented. Working hours should be tempered by concerns of safety. Providing for PPEs triaging, physical distancing and sanitisers should be monitored on daily basis,” IMA said.

“IMA declares red alert to doctors and medical administrators to raise their guard,” the association said.

If COVID mortality has to be lessened it has to start with doctors and hospitals.

This requires intense review and updating of all administrative act ups in the hospitals including the infection control protocols.

“Any gap in providing for the safety of doctors, nurses and staff have to be closed,” IMA said.

Stating that a feedback system from the doctors, employees and public need to be in place, the doctors’ body said “cleaning and sanitising protocols should be meticulously adhered to”.

“Analysis of data shows that while senior doctors and young doctors are equally infected with Covid the mortality is higher with elders,” it warned.