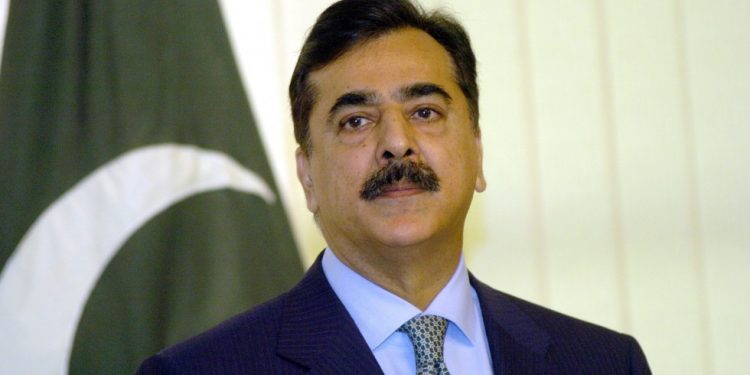 While confirming this in a tweet Gilani’s son Kasim Gilani blamed Prime Minister Imran Khan and the National Accountability Bureau (NAB) for his father contracting the virus.

“Thank you Imran Khan’s govt and National Accountability Bureau. You have successfully put my father’s life in danger. His COVID-19 result came positive,” the tweet read.

A huge number of Pakistani politicians and MPS have contracted the virus in recent days.

Member of Punjab Assembly Shaukat Manzoor Cheema succumbed to the disease, after a month long battle with the deadly virus, The Express Tribune reported.

The total positive has increased to 132,399 and the virus has claimed at least 2,551 lives in the country.