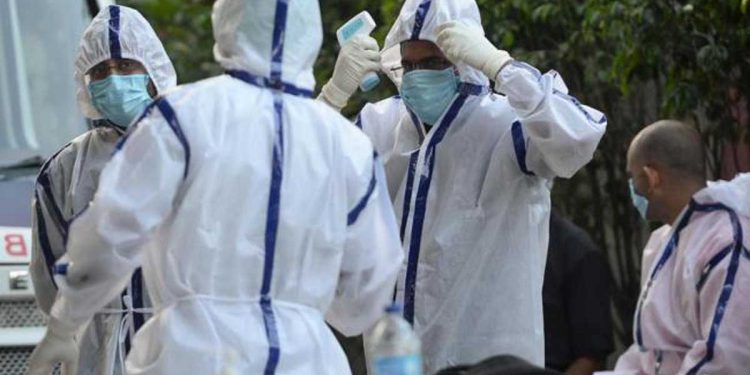 An injured man who was heavily drunk allegedly stole a Personal Protective Equipment (PPE) kit from a hospital thinking it to be a raincoat had later tested positive for COVID-19.

As per a Sakal Times report, the bizarre incident happened at a hospital in Maharashtra’s Nagpur recently.

The man, who makes a living by selling vegetables, had injured himself after falling into a drain while going home in a heavily drunken state.

Although he was first rushed to a nearby hospital for initial treatment, he was later shifted to Nagpur’s Mayo Hospital.

While the man was returning home after getting discharged from the hospital, he was found with a PPE kit.

He told his friends that it was a raincoat that he had purchased for Rs 1,000.

However, when people noticed that he was wearing a PPE, the city’s health department officials were informed.

They rushed to the place and seized the protective gear from the man and burnt it.

On being questioned, the man told the officials that he had stolen the PPE kit during his treatment at the hospital.

The man’s samples were then collected for COVID-19 testing and ultimately his result came out to be positive.

Moreover, the man’s primary contacts including his friends, family members and relatives were also tested for COVID-19 but they were found to be negative.