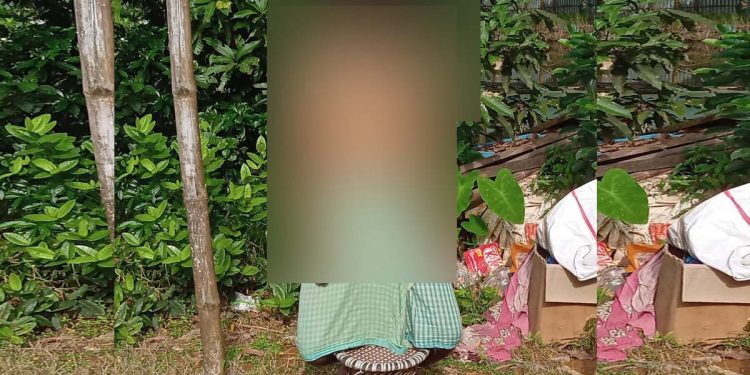 A married man, who recovered from COVID19, committed suicide in Tripura on Thursday.

The man was a resident of Agartala and worked at Delhi Airport.

On June 3, he returned to Agartala from Delhi and after swab test, he was declared positive for the virus.

He was shifted to a COVID Care Center in Agartala and was admitted there for 14 days.

After being recovered from the deadly disease, he was discharged from the COVID Care Center.

The youth returned home from the COVID Care Center 10 to 12 days back.

According to his family members after returning from the COVID19 Care Center, he remained upset and was mentally disturbed.

“He did not talk much,” the family members of the deceased said.

On Thursday morning, his wife found him committing suicide by hanging in the backyard of their house.

The father-in-law of the deceased said besides his wife, he has left behind a daughter and a son.

While his daughter is a student of class seven, the son is a nursery student.

Earlier, a lady committed suicide at GBP Hospital in Agartala allegedly due to fear before she tested positive for COVID19.