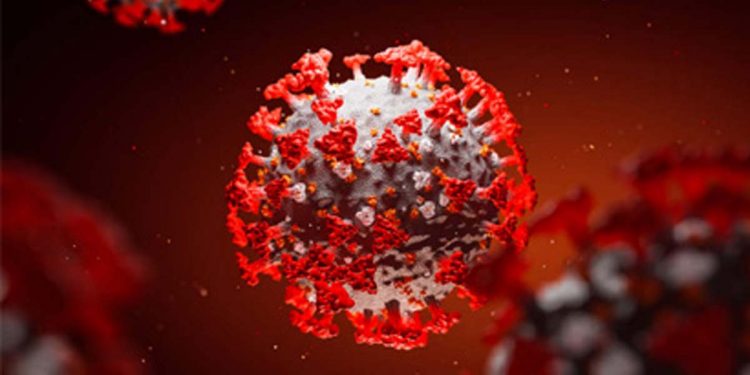 The state’s tally was 2,018 as on August 25 and on Sunday, Meghalaya recorded a total of 3,005 cases after the detection of 88 new positive cases.

On Sunday, Meghalaya recorded one new COVID19 death while 29 other patients recovered from the viral infection.

The death toll from COVID19 rose to 16 with one more fatality while active cases jumped to 1,433.

“The patient (Roy) was suffering from diabetes mellitus and myocardial infarction with COVID19,” War said.

With 29 COVID19 patients, who recovered on Sunday, the overall number of recoveries went up to 1,556.

With community transmission of COVID19 taking place where tracing the source of infection is not possible, the district magistrate of East Khasi Hills, Matsiewdor War Nongbri has asked persons above 65 years of age, persons with co-morbidities, pregnant women and children below the age of 10 years to stay at home except for meeting essential requirements and for health purposes.

“Individual must maintain a minimum distance of 6 feet or 2 metres in public places,” Nongbri specified in her order.

Earlier, COVID19 cases took four months to reach the 1000-mark in Meghalaya since the first positive case was detected on April 13.