Japan already has a ban on entry from over 70 other countries; the 14 countries include Russia, Peru and Saudi Arabia 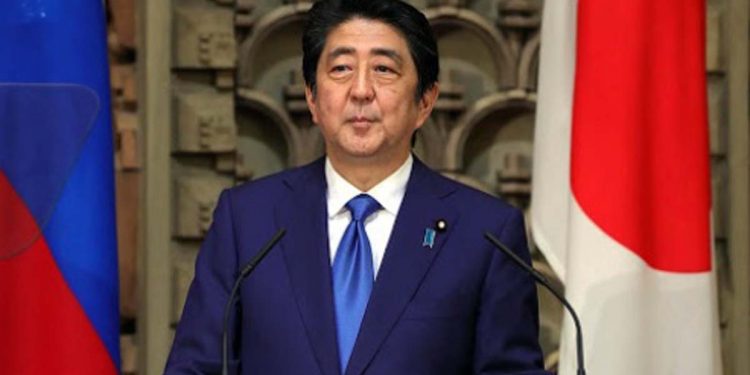 As a preventive measure to contain the spread of COVID19, Japan has added 14 more countries to its entry ban list.

This marks Japan’s efforts to step up border control as COVID19 continues to spread in the country.

Earlier, Japan banned entry from over 70 other countries.

The country has banned foreigners with records of visiting these countries in the last two weeks and invalidated visas for the rest of the world.

Prime Minister Abe said the ban order on 14 more countries will come into effect from Wednesday.

The entry and visa restrictions, which were earlier set to end on April 30, have been extended further till May-end.

Japan has recorded so far 13,385 COVID19 confirmed cases as well as 712 others from a cruise ship quarantined near Tokyo earlier this year.

According to the health ministry, the deadly virus has claimed 364 people in the country.

The ongoing COVID19 state of emergency in Japan will remain in place until May 6.

According to reports, the government is taking a cautious approach to the possibility of extending the emergency for a considerable amount of time as public frustration simmers over business suspensions and restrictions on going out.