COVID-19 vaccine could be available this year: UK scientist 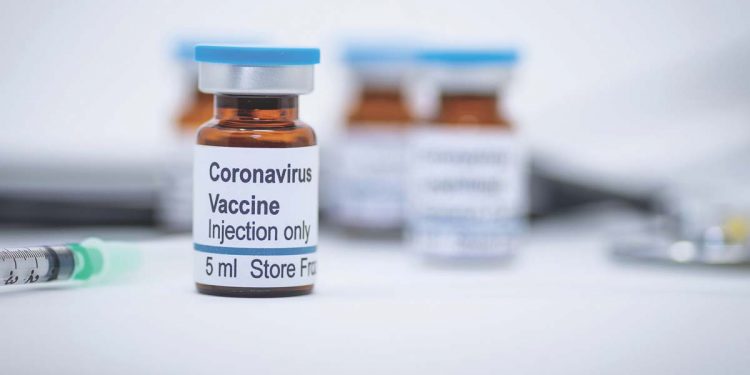 Two scientists who are leading the charge for a vaccine in the UK have been speaking about their projects.

Professor Sarah Gilbert is head of a team at the University of Oxford.

Trials, which have had 5,000 volunteers, are set to begin on Thursday, the BBC reported.

“We just start with two people on the first day, to make sure that everything is well with them, and also that all the procedures are working for the trial and that we are ready to move on to larger numbers,” said Gilbert.

Professor Robin Shattock, who leads Imperial College London’s effort, said if either project provides the “right signal in terms of safety and efficacy”, a vaccine could be available for the UK’s front-line workers and the most vulnerable before the end of the year.

But he said it would be next year before it could be rolled out around the world.

However, Chief Medical Officer, Professor Chris Whitty, said that the development of a “highly effective” vaccine or drug could be the only solution but he warned one was unlikely to arrive in the next calendar year, but an antibody test – could be available in the “pretty near future”.