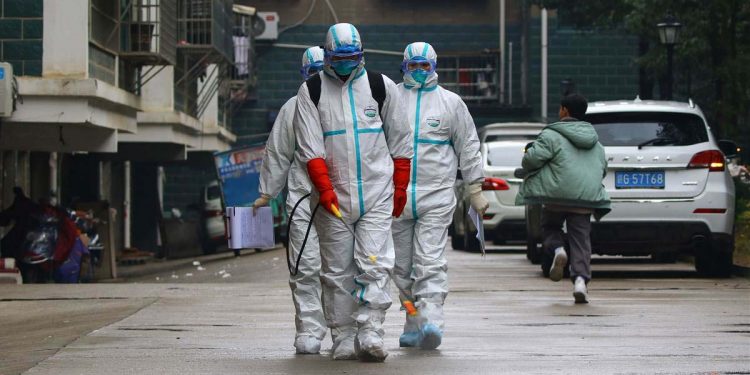 Movement of people in the street started in China’s Wuhan after the eleven week lockdown was lifted on Tuesday.

The city in China’s Hubei province, which was also the epicenter of the coronavirus outbreak in December last year, also witnessed a smooth flow of traffic after its eleven week lockdown which commenced on January 23 had been lifted.

The healthy residents of the bustling city of eleven millions will be allowed to leave from the city as trains and flights have resumed and highway entrances reopened.

With the lockdown being lifted, many of the residents of the city are of the opinion that although they first felt frustrated and depressed during the initial phase of the lockdown, it was an essential and a scientific step to curb the spread of COVID-19 which had already claimed a number of human lives in China.

People also said that the period of lockdown gave them sufficient time to bond with their dear ones which they hardly get due to hectic work schedules.