20 detected with Acute Encephalitis Syndrome and are undergoing treatment 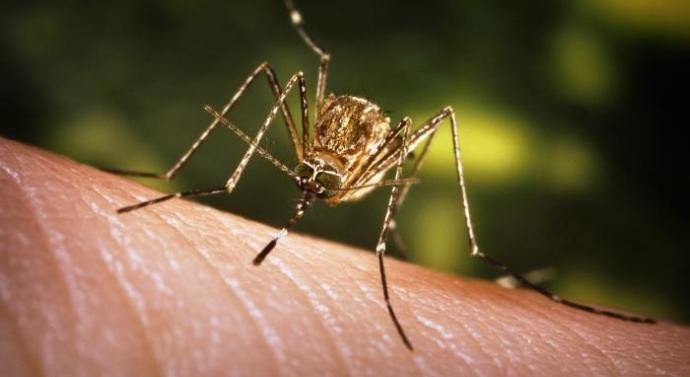 With the advent of the rainy season, the possible outbreak of Japanese Encephalitis (JE) and other vector-borne diseases has been a cause of concern for the health department in Dibrugarh district.

He said another 20 persons have been detected with Acute Encephalitis Syndrome (AES) and they are undergoing treatment.

“Since the rains have arrived making the environment conducive for vector-borne diseases, we have sounded an alert. Apart from the two deaths so far, the other patients, who have tested Japanese Encephalitis positive are undergoing treatment,” said a health official.

“They are in various stage of recovery,” the official said.

The blood samples of another eight individuals have been sent to the Regional Medical Research Centre (RMRC), Lahowal for test as they displayed symptoms of the disease. Most of the cases were reported from the rural pockets of the district.

The health official said regular fogging is being carried out in the Encephalitis-prone areas while anti-larval pesticides are being sprayed at waterlogged areas, sewers and drains.

Besides, long-lasting insecticidal nets (LLIN) and insecticide treated bed nets (ITBN) are also being distributed among people living in the vulnerable pockets of the district.