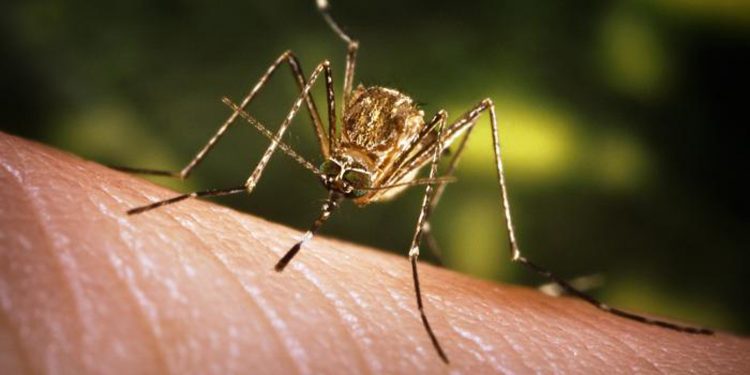 According to information, this year, a total of 24 Japanese Encephalitis positive cases have been detected in Goalpara district so far.

“One case was detected on Wednesday from Lakhipur area of West Goalpara. The patient has been admitted to the district civil hospital,” added Sarma.

Among the five Primary Health Centres (PHEs) in the district, Rongjuli PHE has recorded maximum number of deaths due to Japanese Encephalitis.

Among the other PHEs, the Agia and Mornoi PHEs have recorded three deaths out of total four cases each.

Both Lakhipur and Matia PHEs have recorded one death of JE patient so far.

Apart from the JE, the district has recorded 27 Acute Encephalitis Syndrome (AES) cases out of which six patients have died.

Dr. Sarma has requested all the medical professionals to send the JE and AES cases early to the Bhalukdubi civil hospital which has the only testing laboratory in the district for the disease.