Assam: Dima Hasao may go for 14 days lockdown from Monday 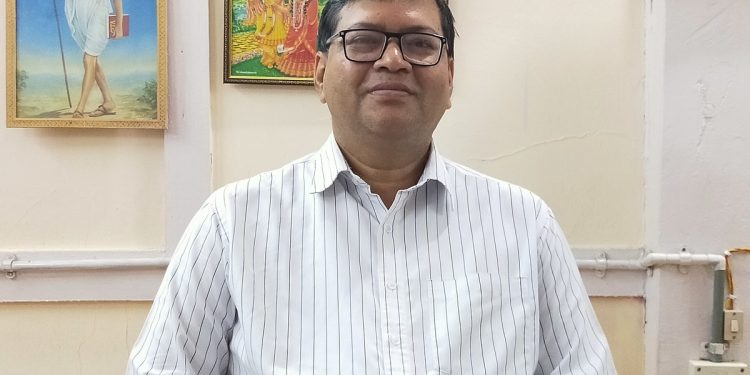 Assam’s Dima Hasao district is likely to go for 14 days lockdown, starting from Monday, the order of which may be notified on Sunday afternoon.

The decision was taken after a few people from the district, with no travel details, were found to be coronavirus positive.

A meeting was held at the CEM Conference Hall of the NCHAC on Friday last under the chairmanship of EM Nandita Garlosa where the proposal for lockdown was adopted.

The meeting was attended by all concerned department heads.

The proposal was later sent to the district administration.

According to the latest information, the deputy commissioner Paul Barua has sent the proposal to the chief secretary of the state government for further direction.

The deputy commissioner informed that as soon as the government issues a letter on the above issue, an official notification will be issued immediately.

In response to a question of this correspondent, the deputy commissioner said the administration will be stricter with this lockdown.

However, emergency services and stores of daily necessities will be exempted.

Meanwhile, the general public was seen to be confused due to lack of official notification in this regard.

As already weekend lockdown is in force, people are of the view that if lockdown imposed from Monday morning, they will not get time to pile up required daily necessities.