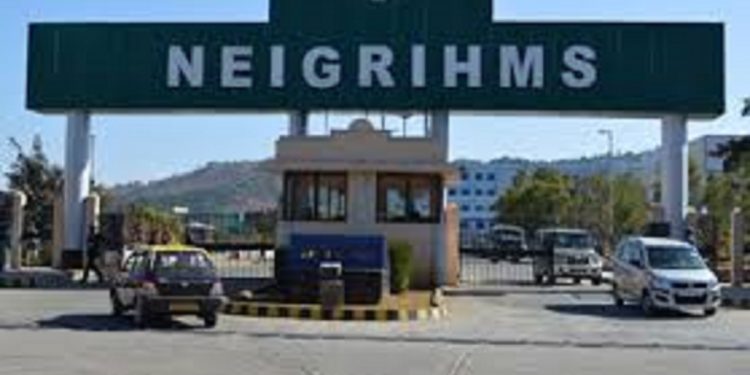 The North Eastern Indira Gandhi Regional Institute of Health and Medical Sciences (NEIGRIHMS) in Meghalaya has decided to shut down hospital services including OPD and emergency services till further orders, after one patient, a resident of BSF headquarters, Umpling tested positive for coronavirus.

The state Health authorities have been informed about the development.

The statement said that there has been an inadvertent exposure to COVID-19 in NEIGRIHMS on Thursday.

“The patient, a resident of BSF, Umpling had a RT-PCR test done on July 1 which was negative. He was subsequently admitted in the Orthopedics ward (non-COVID ward) on July 4 based on his recent report. He developed fever during his stay and on July 9, a repeat RT-PCR was done which was positive,” the statement said.

The patient has now been shifted to the COVID ward.

As the patient has had an extensive contact footprint in the hospital, the NEIGRIHMS authority said that the hospital now has to be decontaminated and internal contact tracing is to be undertaken.

“This being a major exercise, the NEIGRIHMs hospital services including OPD and emergency services will be closed till further orders,” Bhattacharryya said in the statement.

Meghalaya which was low in the number of COVID-19 positive cases, has now increased the number to 142, after 41 new cases which include 38 BSF personnel and three returnees from Bihar and Delhi tested positive on Thursday and in the wee hours on Friday.

Altogether,  65 BSF personnel have tested positive in Meghalaya till date taking the number of active positive cases to 95.

In total, Meghalaya recorded 142 positive cases which include 95 active cases, 45 recovered, and 2 deaths.