Six tigers from Kaziranga would soon be translocated to West Bengal 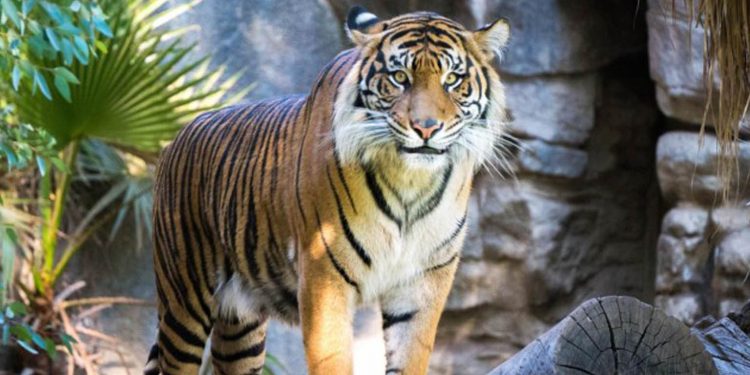 The translocation exercise would be carried out with an aim to boost the tiger population reserve as the recent tiger census showed zero presence of the big cat in the West Bengal reserve.

“The developments are still at a nascent stage,” reported The Assam Tribune quoting NTCA sources.

“Before going ahead with the entire translocation exercise, Buxa reserve needs to meet a host of criteria,” the source added.

As per the source, the West Bengal tiger reserve is not at its best shape.

“Status of tiger habitat in terms of security and prey base is the most important factor for relocation and Buxa could struggle in both in the present time,” the source added.

Before going ahead with the translocation exercise, the NTCA will look into all the parameters quite meticulously.

For tigers to be reintroduced at Buxa, the officials there needs to strengthen the tiger prey base.

According to the TER, the tiger population of India is currently 2967, which is a 33 per cent growth in the 4th cycle of tiger census.

According to the TER, with 526 numbers Madhya Pradesh tops the list of the states with highest numbers of tigers.

The state is closely followed by Karnataka which has 524 tigers and Uttarakhand with 442 numbers of the big cat.

Assam too witnessed an increase in the number of tigers and presently there are 190 tigers in the state from 167 in 2014.

Even though other states witnessed a positive trend in the tiger population, Chattisgarh and Mizoram, however, witnessed a slight decline.

Whereas the number of tiger population in Odisha remained constant.