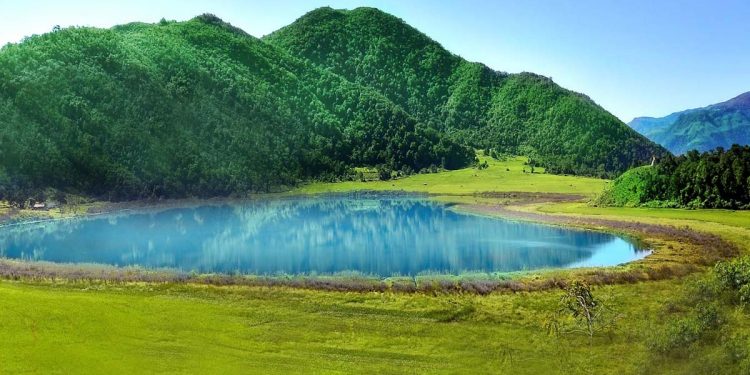 A total of 1,61,677 tourists from the country and abroad visited Mizoram during 2019, a state tourism department official said.

The Mizoram government is working on a new tourism policy, which will aim at enhancing livelihood of people and make way for more funding support from the Centre and other stakeholders, the official said.

A draft of the new policy will be circulated among the various government departments for assessment, and it
is expected to be laid in the next Assembly session after approval from the State Cabinet.

“Though the government has an existing tourism policy, we are drafting a new one known as Mizoram Responsible Tourism Policy, 2020 to meet present requirements,” Mizoram tourism minister Robert Romawia Royte said.

He said a restructured tourism policy is crucial to receive funds from the Centre and other funding partners.

The draft has already been shared with tour operators, ticket agents and hotel owners.

Royte said the erstwhile Planning Commission and the existing NITI Aayog have stated that the tourism sector could lead to development in a number of fields in Mizoram.

The new policy will strive to tap the high-value niche tourism space, provide incentives and recognition to local
businesses and service providers, and urge tourists to respect the local culture and practices, officials said.

It will also ensure that tourism development is undertaken in potential areas only after detailed survey.

Royte, who also is the sports minister, said the Mizoram government will send interested youths to reputed
institutions outside the state to undertake training for tourist guides.

“Many tourists are inconvenienced due to the absence of government-approved tour guides. Initially, we will
train at least 20 youths in the related field,” he said.

The minister said the state government is planning to construct a 5-star hotel in Aizawl to attract more tourists.

Though there are a number of tourist destinations in Mizoram, the number of visitors is scanty because of “poor
road connectivity and lack of promotion” Royte added.