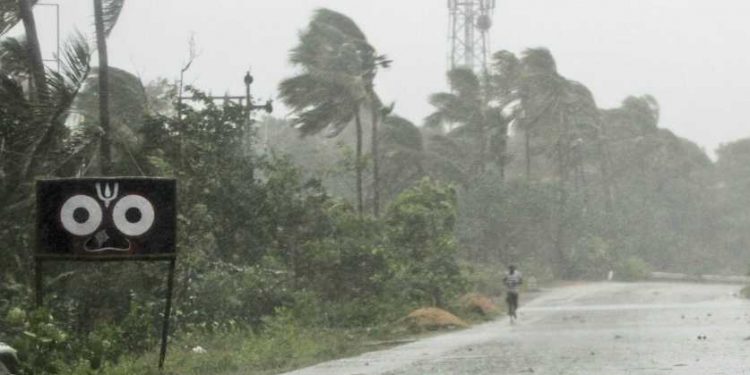 A high level meeting was held today at the office chamber of media adviser to the chief minister, Hrishikesh Goswami, at Janata Bhawan regarding safe return of state’s pilgrims and tourists from Odisha in view of the devastating Cyclone Fani hitting the coastal state.

Notably, the state government in Assam has already been maintaining communication with the Odisha government so that the visitors from the state do not have to face any inconvenience and it has been learned that all the tourists and pilgrims from the state are safe and secure in Odisha.

On the other hand, 34 pilgrims and tourists from Nalbari and Baihata Chariali, who were brought to Assam Bhawan, Kolkata are now being shifted to Guwahati by train.

The state government has also taken steps to bring those people still stuck in Odisha back to Assam according to their convenience.