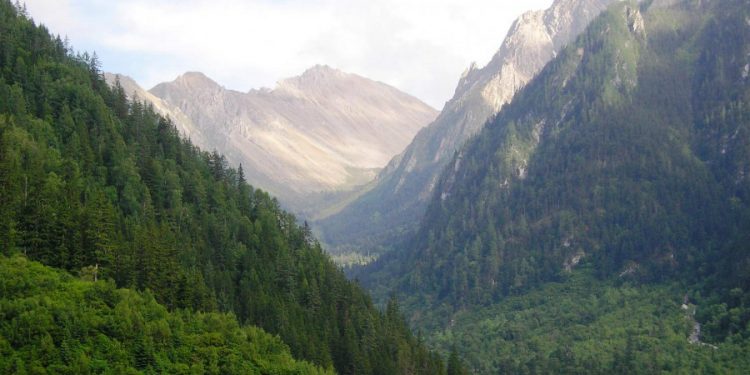 With an aim to increase China‘s forest cover and combat pollution, the government has reassigned 60,000 soldiers to plant trees.

The government, reportedly, has withdrawn a large regiment from the People’s Liberation Army and nation’s armed police force from their posts on the northern border.

Majority of them will be sent to Hebei province- an area known as the major producer of sog that blankets Beijing.

This area is roughly equivalent to the total size of Ireland.

China aims to increase the country’s forest cover from 21 per cent of its total landmass to 23 per cent by 2020.

“By 2035 the figure could reach as high as 26 per cent,” reported Independent quoting Zhang Jianlong, head of China’s state forestry administration.