Arunachal: Dibang hydropower project at cost of around 2.7 lakh trees? 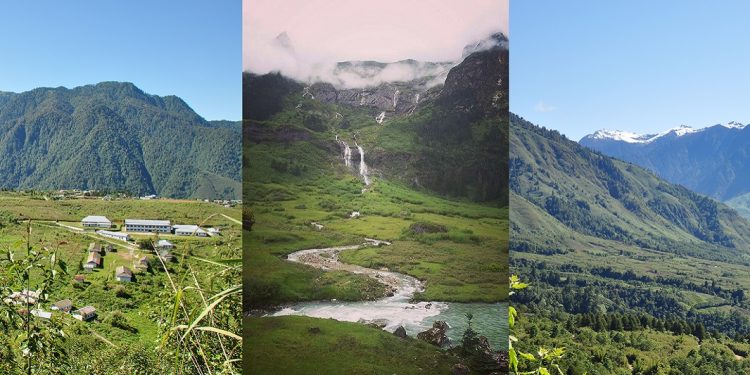 A total of 270,000 trees are planned to be felled for the Etalin Hydropower Project in Dibang Valley of Arunachal Pradesh.

Although the said project is yet to be approved by the Environment Ministry’s forest advisory committee (FAC), it is still quite concerning for a number of reasons.

One of those being its location.

The proposed project is situated in a subtropical evergreen broad-leaved forest and subtropical rain forests and has been recognized as home to outstanding biodiversity, by the FAC itself.

And to make up for this, the project proposal includes compensatory plantations that will be raised in about 25 different pieces of land in the Valley itself, in the Anini town.

The remaining compensation will be completed over another land that’s located about 400 kilometers away in Tawang district.

The local people of the Valley, as well as the environmentalists, are concerned that the compensation plan will not be enough as it will not create equal ecological value in fragmented pieces of land since it will be artificial plantation.

The Idu Mishmi community are the locals of this region.

They have expressed their concern over the potential loss of wildlife as well as the native forests, and in turn, they might end up losing their grazing lands to make room for the compensatory plantations too.

FAC has discussed the subject of forest clearance to the project on Thursday last, but they still haven’t taken a decision yet.