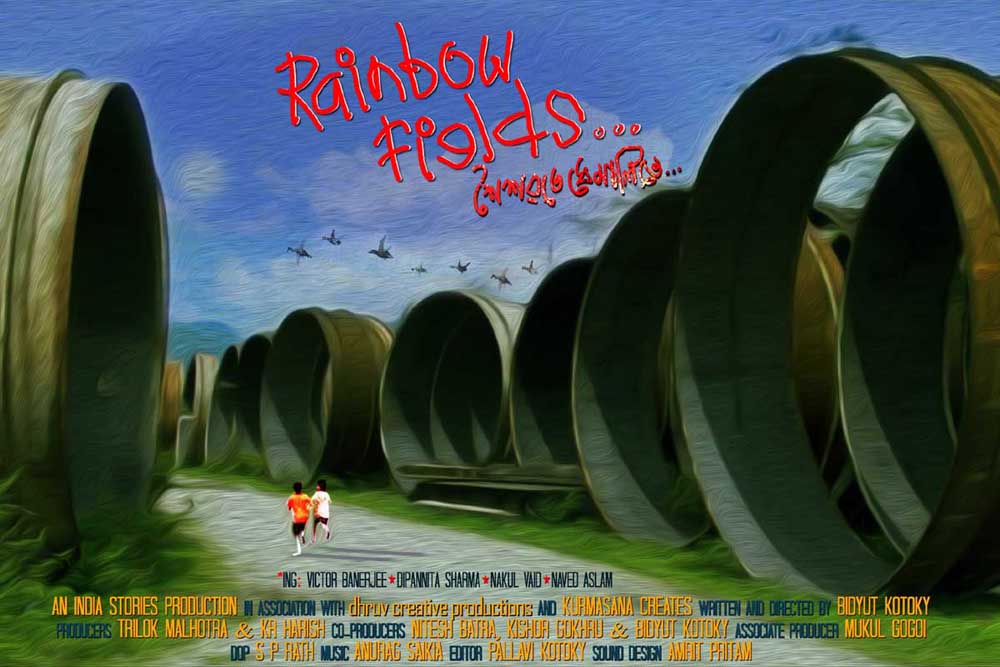 The film festival was held from August 16-19. It was nominated in five categories.

In July, Xhoixobote Dhemalite became the first Assamese film to be commercially released in the US.

Inspired by true events and set in Assam in the turbulent period of the 80’s, is a film about children growing up in violence-hit places, witnessing brutality around them and how it affects them deeply, leaving an indelible mark on their growth.

The fest is dedicated to promotion of independent and foreign films as an art form, it brings films of artistic and cultural importance to the community, while honouring the filmmakers and production teams behind these works of art.