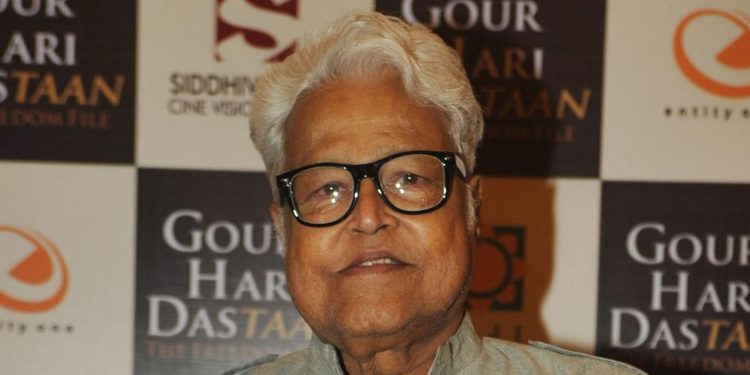 Veteran Bollywood and Marathi actor Viju Khote passed away on Monday at the age of 77.

Khote’s niece Bhavana Balsavar informed said he was unwell for some time and had multiple organ failure.

Khotey’s iconic character was that of bandit Kalia in the cult classic ‘Sholay’.

One of the other characters for which he is fondly remembered his Robert from “Andaz Apna Apna”.

The veteran actor had acted in over 300 films, television commercials and shows.