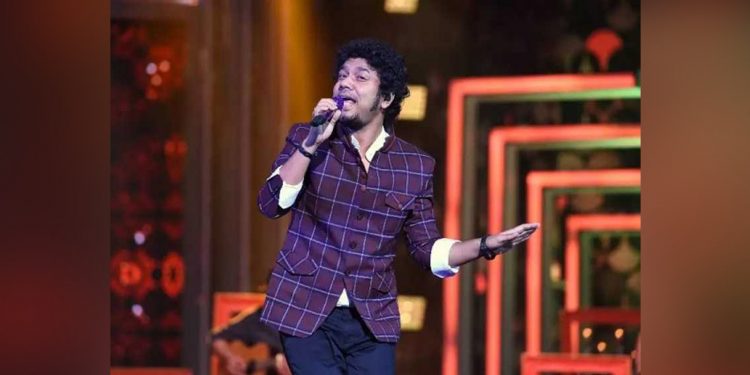 Papon had earlier said that he had organized the virtual concert as an attempt to spread positivity and bring people together.

The singer said he has organised the online concert dedicated especially for the people of Assam in order to celebrate, stay positive while they are at home.

Papon had said that he will be organizing the online concert on April 14, 15 and 16 on at 6.30 p.m. each day, singing various Assamese songs and taking requests from the viewers.

“Unfortunately this year since the people of Assam and all the Assamese around the globe will not be able to step out to celebrate I thought why not keep up with the celebrations by using the digital medium,” he had added.