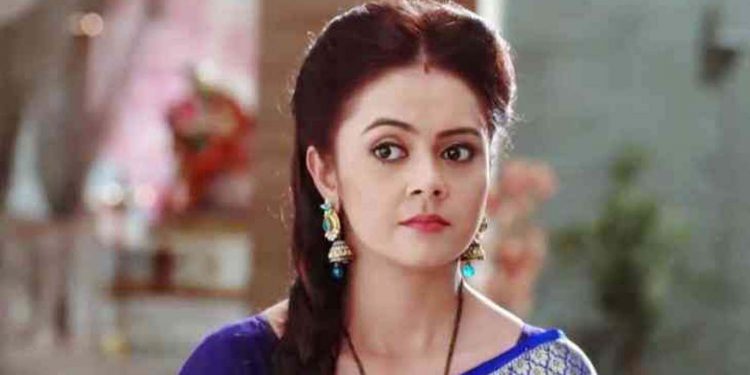 Television actress from Assam, Devoleena Bhattacharjee has been keeping audiences hooked to their television screens by participating as a contestant in the hit television reality show ‘Big Boss 13’ for two days up to Tuesday.

The show, which is hosted by eminent Bollywood actor Salman Khan, premiered its thirteenth season on television channel Colors from Sunday.

The actress had been given to manage kitchen responsibilities inside the ‘Big Boss’ house.

On being asked whether she liked kitchen duties or not by Salman Khan, Devoleena gave a positive response.

As per reports, the actress has taken 150 designer outfits with her for her stay in the ‘Big Boss’ house.

The actress, who was born in Sivasagar district of Assam, shot to fame and became a household name after she played the character of an obedient daughter-in-law Gopi in the television serial ‘Saath Nibhana Saathiya’.

She marked her foray into the television world after her audition in the dance reality show Dance India Dance.

During the tenure of the show, which is around three months, the contestants are required to perform various tasks and their activities are being constantly recorded by cameras inside the house.

The winner of the reality show takes home a huge cash prize in addition to a trophy.