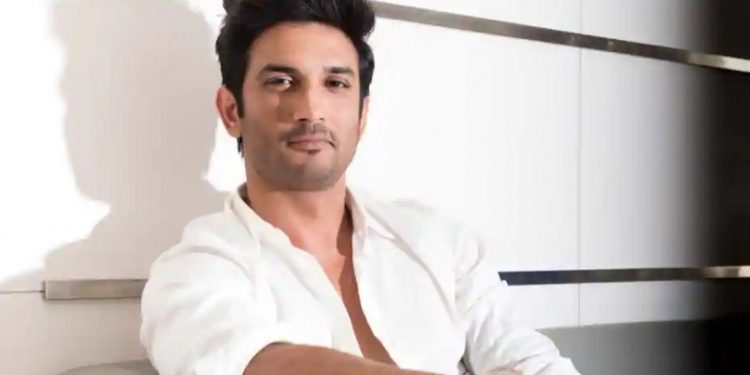 The Congress on Sunday launched a scathing attack on the BJP over its alleged links with Prime Minister Narendra Modi’s biopic maker Sandeep Singh and questioned why he had called the BJP office in Mumbai “53 times”.

“The country wants to know about Sandeep Singh. We want to ask with whom is he connected in the BJP and who saves him?” Congress Rajya Sabha MP Abhishek Manu Singhvi said.

Singhvi charged that the BJP is getting exposed day by day over its links with Sandeep Singh.

The Congress leader claimed that Sandeep Ssingh has on a number of occasions claimed that he was one of the closest friends of Sushant Singh Rajput.

“I want to ask these questions to the government, why did he call the BJP office 53 times in the last two-and-a-half months?” Singhvi said firing salvos at the BJP.

Who all were his masters from whom he was demanding protection? Singhvi quipped.

The Congress leader claimed that Sandeep Singh is the same person who made a biopic on Modi, which was supposed to be released before the Lok Sabha election last year, and he had filed a petition due to which it was released after the election.

“When this film came, the poster was released by then Maharashtra Chief Minister Devendra Fadnavis, and Sandeep Ssingh is not a common man,” Singhvi charged.