Six award winning Tunisia films to be screened at Imphal 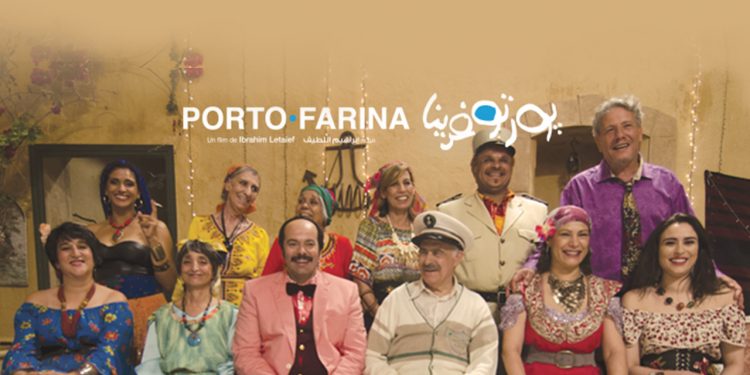 To promote good film movement in Manipur, six contemporary award winning feature films from Tunisia will be screened at Imphal on May 25 and 26, 2019.

The films will be screened in auditorium of the Manipur State Film Development Society (MSFDS), says Film Society of Manipur (FSM) sources.

The 2-day Tunisian Film Festival will be jointly organised by the Federation of Film Societies of India, FSM with the support of Tunisian Embassy in New Delhi and the MSFDS.

‘Porto Farina’ was premiered on January 18, 2019 and tells the story of a man, Aly, who is in need of a child, refractory to adoption, back in his native country to marry his first cousin.

‘Mostafa’ traces 24 hours of the life of an ordinary Tunisian, Mustafa, caught up with the absurdity of the system.

Mustapha has a tumultuous relationship with his teenage son and his wife who blame him for his lack of ambition and his effaced nature.

‘Shattered Waves’ tells the story of Hassouna, an officer in the French army in spite of himself, is faithful to the cause of the independence of his country.

Disregarding the risks, he transmits information to the network of separatist activists.

Films to be screened on the last day are – ‘Whispering Sands’ (2018) directed by Nacer Khmir; ‘Visit (El Ziara)’ [2014] directed by Nawfel Saheb Ettabaa and ‘Sweet Smell of Spring’ (2016) directed by Ferid Boughedir.

‘Whispering Sands’ is an encounter in the desert between a lady brought by the tragic past of her family and a guide who discovers, at the end, the dark future of his family.

A girl leads him in front of the ‘House of the light’ that recalls something in him.

He researches the missing piece of memory.

‘Sweet Smell of Spring’ is a story of Aziz, nicknamed Zizou, young unemployed graduate, leaves his village on the border of Sahara for Tunis, the capital in quest of a job.

He becomes installer of satellite dishes on house roofs.

One day, while working on the terraces of the beautiful village of Sidi Bou Saïd, he falls madly in love with a girl, who looks locked up by a mafia group close to the regime.

All the films are subtitled in English. There will be interaction session on the films after screening.

Entry passes will be available at the MSFDS Complex from May 16 onwards.

Film society members and film lovers have been requested to submit two stamped size photographs and collect the passes instantly in advance to avoid the rush.

The Federation of Film Societies of India is organizing the Tunisian Film festival at different cities of the country.