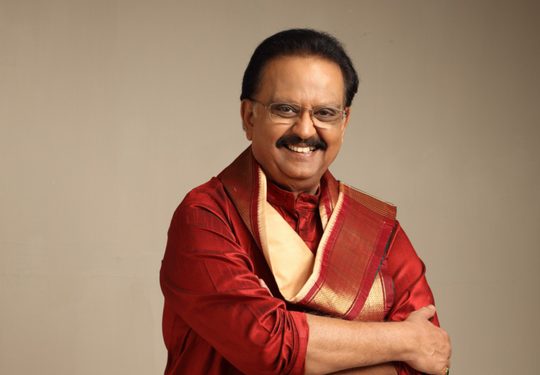 Legendary playback singer SP Balasubrahmanyam passed away at a private hospital at 1.04 pm in Chennai on Friday. He was 74.

The legendary singer was hospitalised in August at MGM Healthcare after testing positive for COVID-19.

Even though he reportedly did well initially, he took a turn for the worse and was put on a ventilator and ECMO support.

The singer tested negative for COVID-19 on September 7, however, he continued to be on a ventilator.

He has sung over 40,000 songs in as many as 16 languages including Telugu, Tamil, Malayalam, Kannada, and Hindi.

The late singer was also a voice-over artist and he lent his voice to actor Kamal Hassan, whenever the latter’s Tamil movies were dubbed in Telugu.

He is survived by his wife, a son and a daughter – both are playback singers.